"Battle of Succession" won the Best Drama Series Award, and the main creator took the stage to accept the award. People's Vision

Among the drama awards, unlike last year's "The Crown", which dominated the awards, this year's awards are quite scattered. The all-important best drama series went to Succession (season 3), the second time the show has won the award. Another brace was Zendaya, 26-year-old who once again won the Best Actress Award for "Excited". Also worth mentioning is "Squid Game," a Korean drama from Netflix that continues to surprise everyone: Lee Jung Jae becomes the first Asian actor in Emmy history to win Best Actor in a Drama Series; in addition, Hwang Dong Hyuk It also won the Best Director Award. 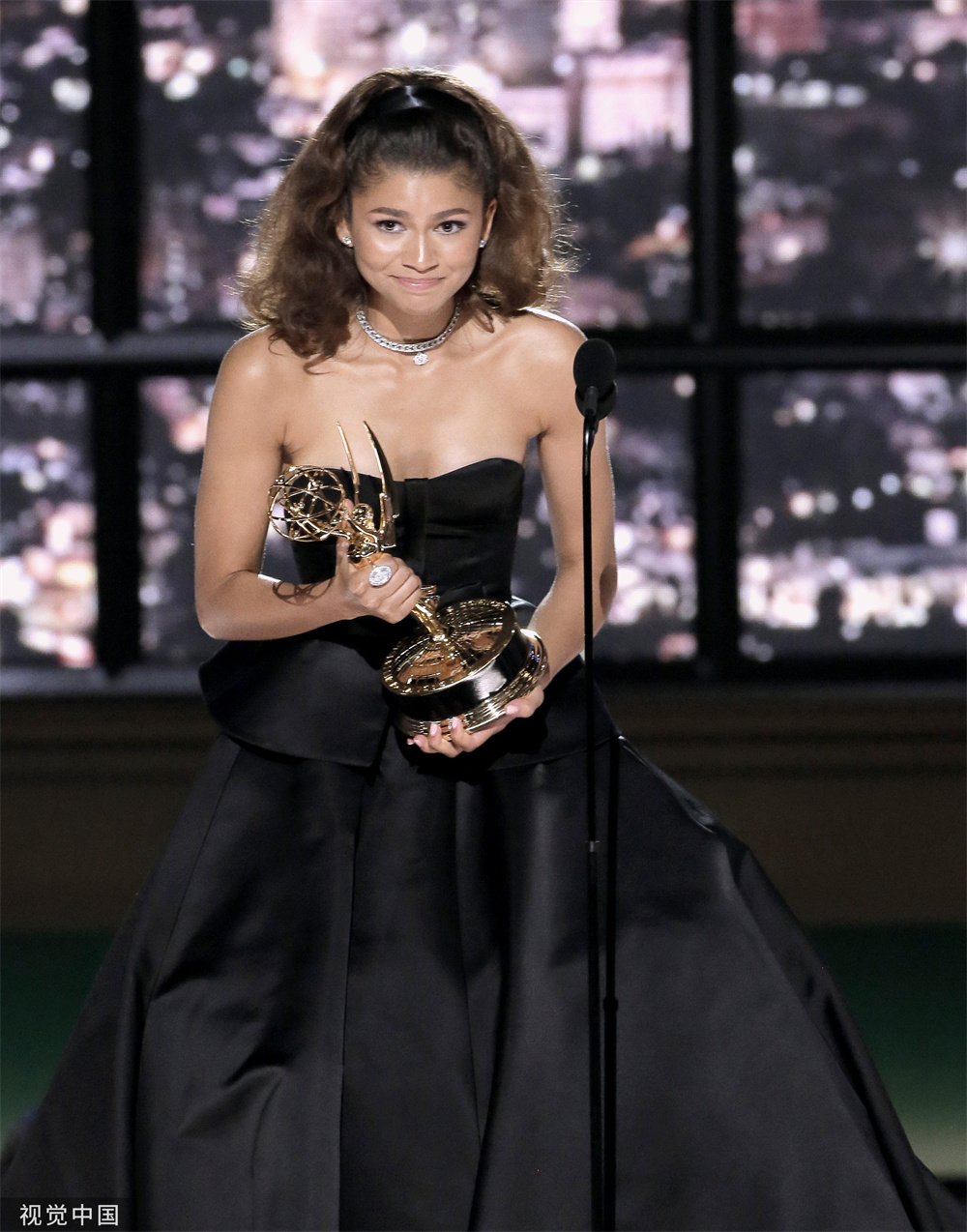 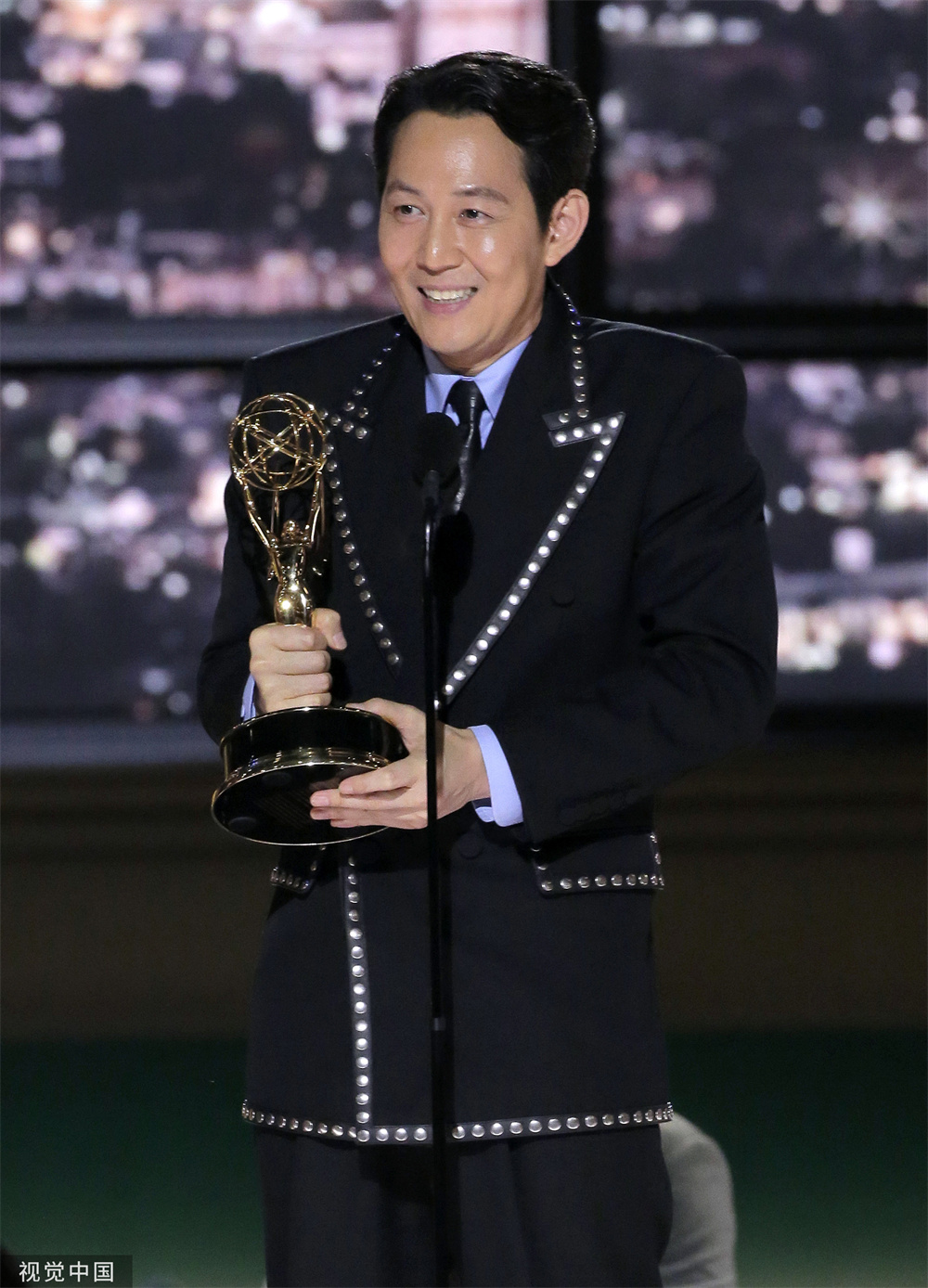 Among the limited series/anthology/TV movie awards, the biggest winner this year is undoubtedly "White Lotus Resort", which won five awards for best drama, best supporting actor and actress, best screenwriter and director. The best actor and actress awards went to Amanda Seyfried ("The Dropout") and Michael Keaton ("The Dose of Addiction") respectively.

This year's Emmys were hosted by "Saturday Night Live" regular Kenan Thompson. He's on fire, showing all his comedian sting, from Netflix's stock price to the age of Leonardo DiCaprio's girlfriend. For example, referring to Zendaya, he said: "26 is an odd age in Hollywood, young enough to be a high school student, but too old to date Leonardo DiCaprio." "Girl, you're brave," said Regina Hall, host of this year's Academy Awards, alluding to Will Smith's take on Chris Rock. Later, his "Saturday Night Live" partner, Bowen Yang, appeared to show attendees that he was actually the back-up host for the ceremony. Thompson asked him what could go wrong with hosting the Emmys, and Yang Bowen asked back, "Have you not watched this year's Oscars?"