What is so special about the Baihetan Hydropower Station, which is built on top of seven large-scale thermal power plants?

How powerful is the device called the "Hubble Telescope" for observing the inside of the human body?

How to quickly build the Fuzhou-Xiamen high-speed rail through 85 bridges and 33 tunnels?

How to move a booster station equivalent to a 15-story building onto a barge?

The answers to these Chinese super projects will be found in this documentary.

From September 13th at 20:00 every day, the second season of the large-scale documentary "Super Equipment" launched by the Central Radio and Television Film and Television Documentary Center will premiere on CCTV-9. The film consists of five episodes, each 50 minutes long. 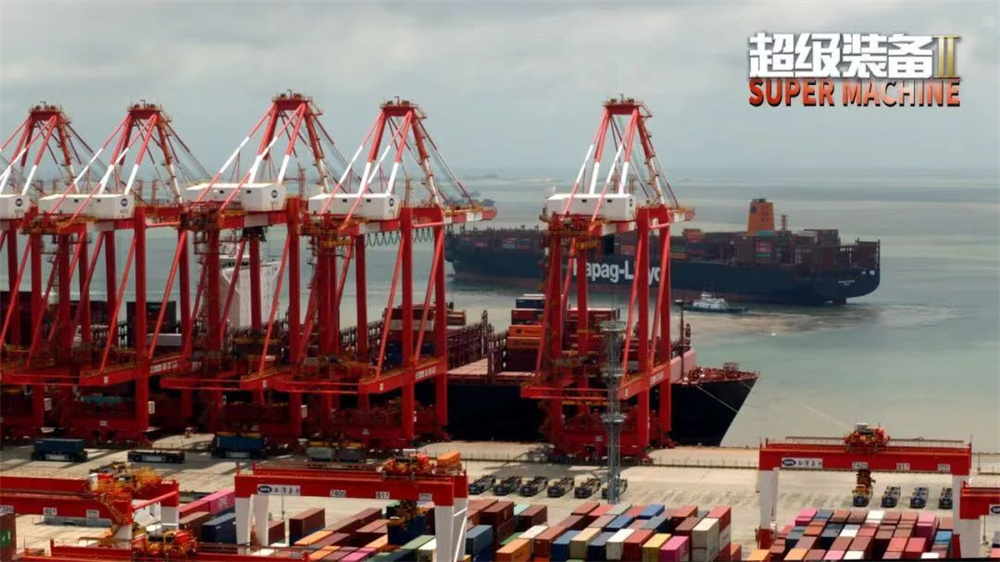 If a worker wants to do a good job, he must first sharpen his tools.

Equipment is an important part of engineering construction and scientific and technological development; and super equipment is the core strength and important witness of national development. The whole film focuses on the cutting-edge equipment in today's China from an exploratory perspective, creating a Chinese business card for industrial manufacturing, showing the hard work and great creations of generations of equipment workers from a humanistic perspective, and demonstrating the research spirit and home and country feelings of Chinese craftsmen.

In the content of the first season, the team filmed 11 cutting-edge equipment, spanning 38 cities and regions in east, west, north and south, traveling tens of thousands of kilometers, which took more than three years.

The second season of "Super Equipment" still focuses on China's advanced cutting-edge technology and large-scale equipment manufacturing. With the little-known equipment manufacturing process, the sophisticated equipment operation process, and the great results achieved by cutting-edge equipment, the super equipment has been revealed one by one. of mystery. Through special photography and special design, the birth process of large-scale equipment and the little-known internal structure are vividly and delicately presented to the audience in the most intuitive and clear form.​​​​​​​

Longyuan Zhenhua No. 3, which can be called "Hercules Embroidery", can insert foundation piles of over 1,000 tons into the seabed, and can also control the vertical accuracy error within 3/1,000; 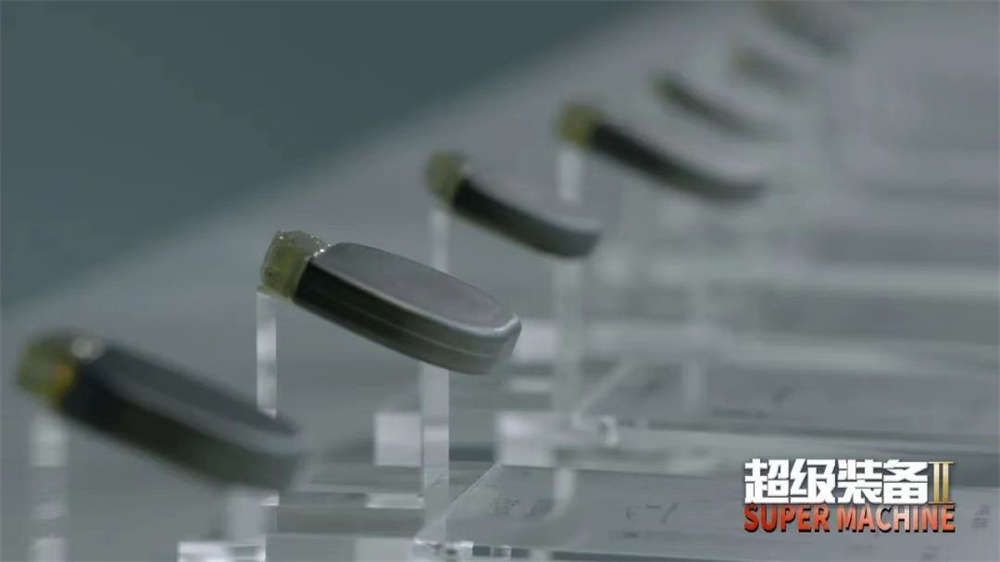 Tsinghua's "brain pacemaker" used for the treatment of Parkinson's disease and other diseases is the world's first brain pacemaker implanted in the human body with a warranty life of over 10 years; 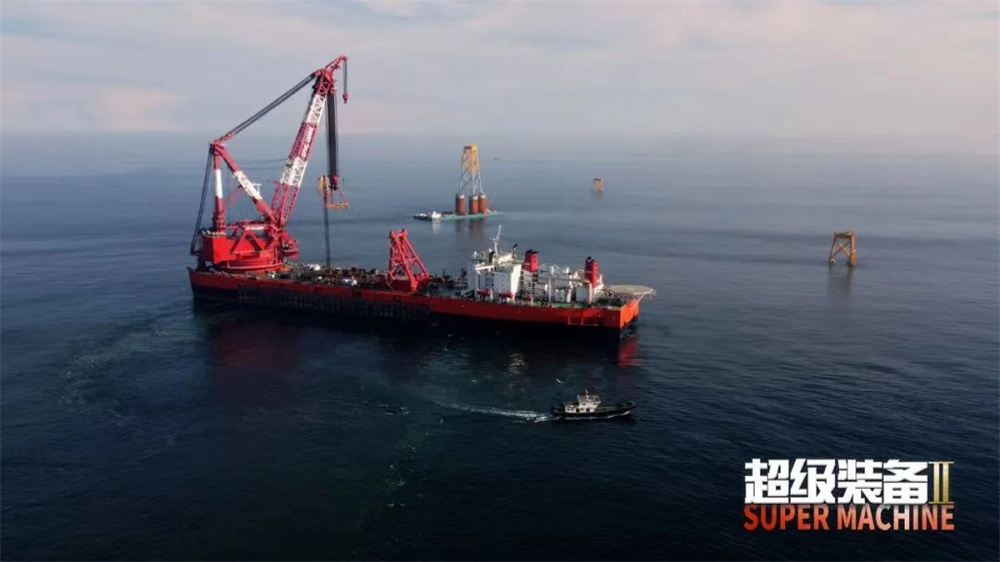 The crane ship Zhenhua 30 with the largest lifting capacity in the world can lift a barge equivalent to the total weight of the Eiffel Tower and 12 Airbus A380 aircraft into the air at one time...

Behind these cutting-edge equipment is the pioneering and innovative wisdom of countless Chinese craftsmen, as well as the perseverance of persistent exploration over the years. Under the hard-core appearance of super equipment, there are many sophisticated hearts hidden.

Li Luming, one of the builders of Tsinghua's "brain pacemaker", said: "We can't see it. It is in the patient's body, but it is closely related to the patient's life." 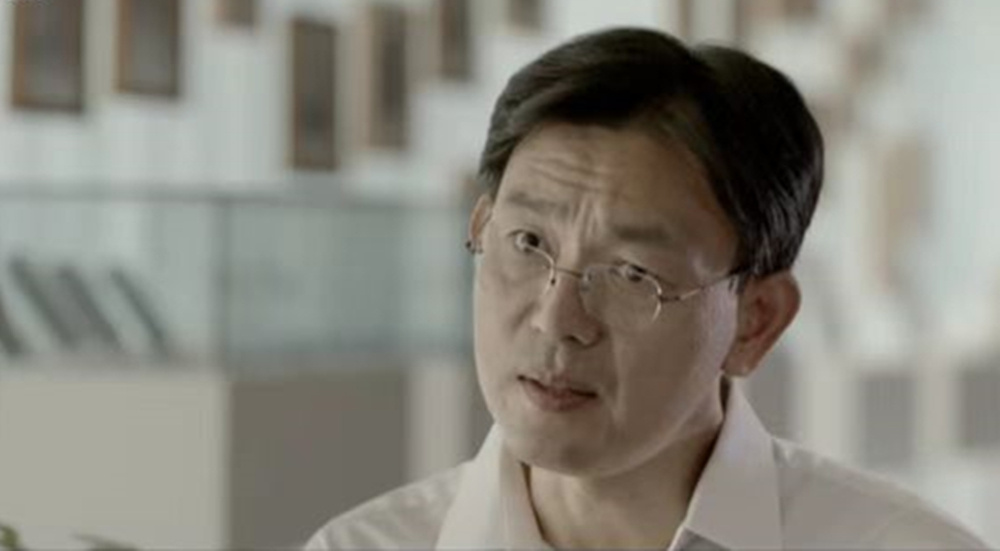 It is every TA in the field that achieves the highlight moment of Chinese equipment, and also makes this hardcore documentary reveal the warmth and softness of "people".