Smoking is harmful to health, so you can even PS off the movie posters?

Recently, some American netizens discovered that on the HBO Max streaming platform they use, the cigarettes on the movie posters displayed on many movie playback pages have been deliberately erased. For example, the 1971 film McCabe & Mrs. Miller directed by renowned director Robert Altman, and The Life and Times of Judge Roy Bean directed by John Huston in 1972 ), the male protagonists Warren Beatty and Paul Newman on the posters of the two films were originally holding a cigarette, but now the cigarette is no longer there, and the gestures are the same as before, as if they were doing some kind of magic trick, and some like is an indecent gesture. 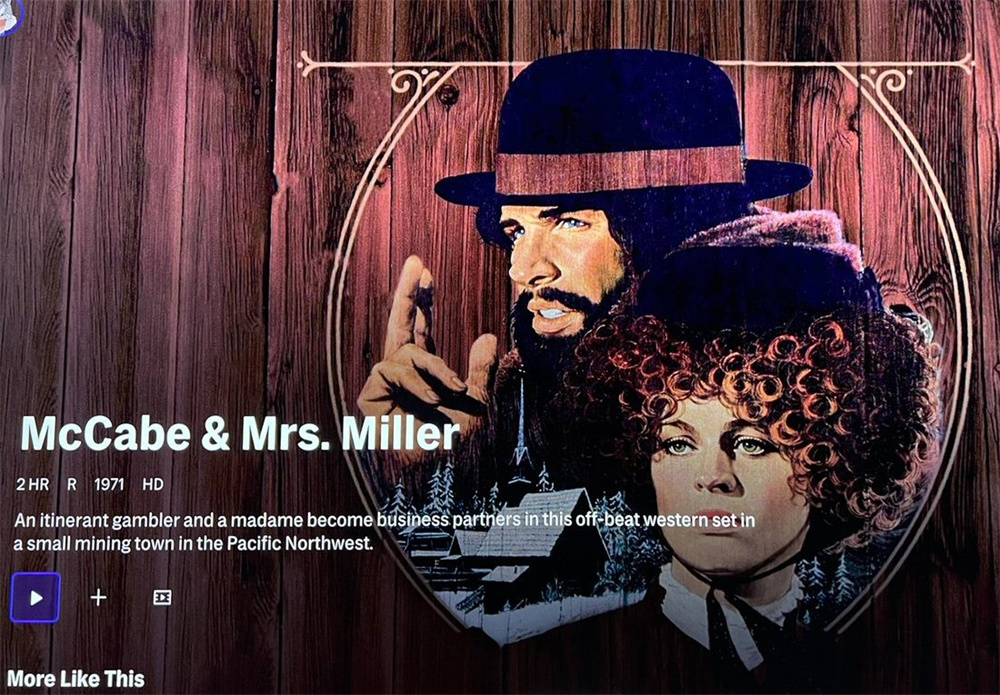 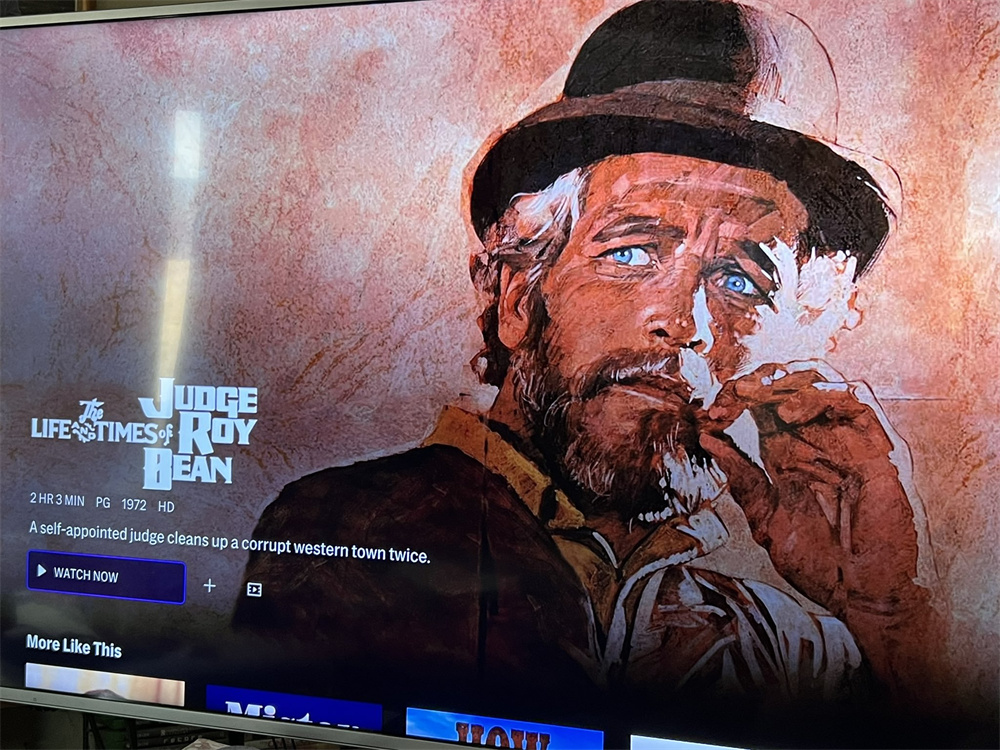 Carefully searched all the movies currently online on HBO Max, and some film critics found that more than the above two movies were affected. In a promotional still of Wong Kar-Wai's classic "Fallen Angel", the cigarette in Li Jiaxin's hand was apparently dropped by PS; the poster of the action film "There Was a Crooked Man..." Kirk Douglas's hand Cigarettes are also gone. 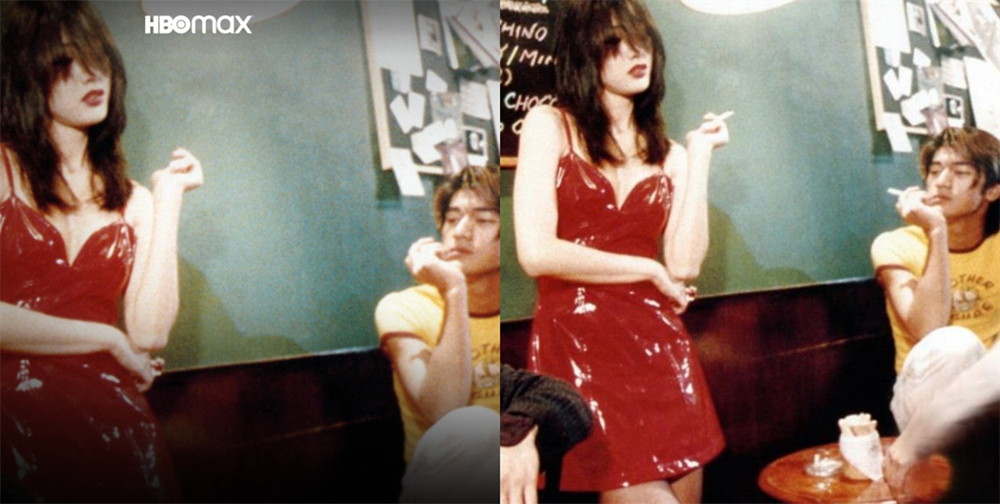 In the stills of "Fallen Angel", the cigarette in Li Jiaxin's hand was dropped by PS.

Meanwhile, movie posters for "The Two Jakes," Hitchcock's 1934 hit "The Catcher," and last year's "The Many Saints of Newark." On top, the cigarettes that were already there have not disappeared. This distinction is whether the PS project is too complicated, HBO Max has not had time to complete it, or whether there are specific implementation standards, I am afraid only they themselves know. 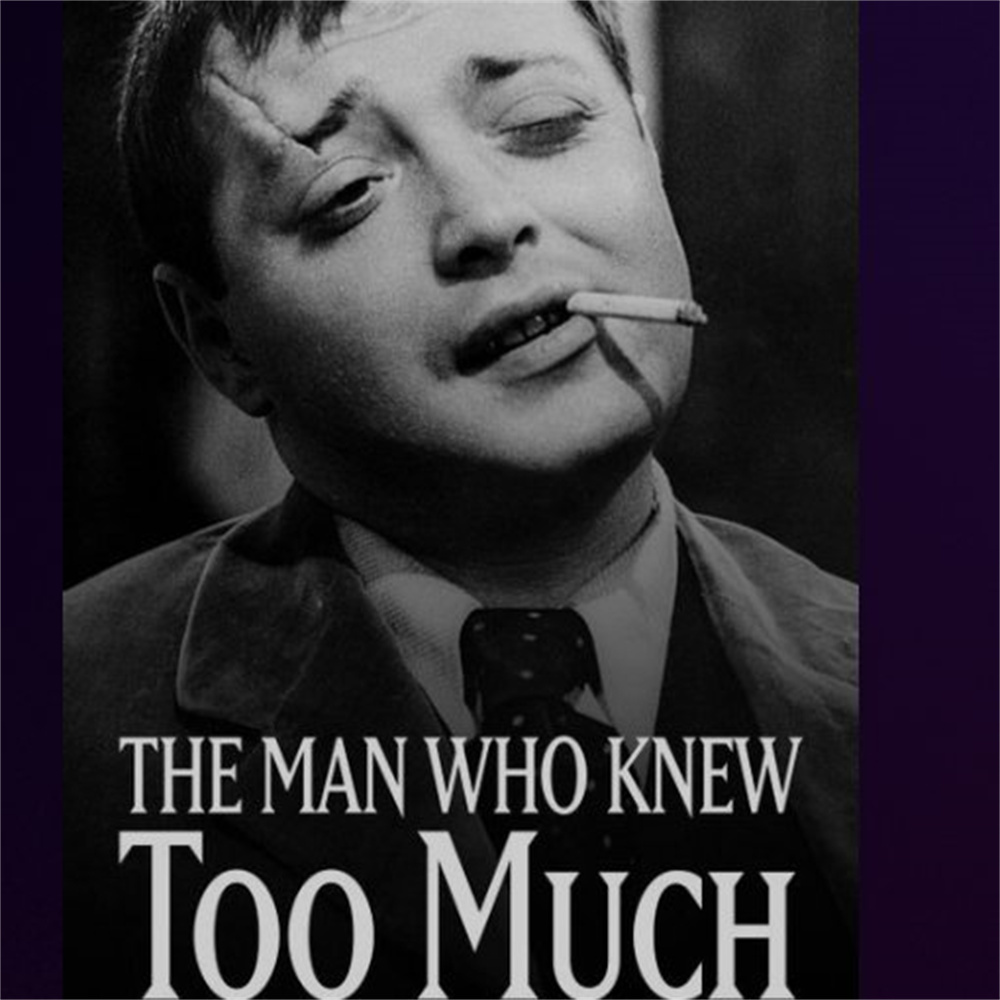 On social media, most netizens expressed their incomprehension and opposition to HBO Max's "no smoking" practice. After all, the cigarette picture that appeared in the film was not affected in any way, it just removed the cigarettes on the movie poster, which was a bit of a scratch and a superficial effort. It is well known that smoking is harmful to health, but Hollywood really wants to set an example and should focus more on the future, and strive to reduce smoking scenes in future new films, rather than directly modifying history. The practice of partially modifying classic movie posters does not respect history or art.

There are also smart netizens who said that if they really have to revise, in fact, most of these classic movies have a variety of promotional posters. HBO Max can change a poster without cigarettes, and there is no need to struggle to modify the history. What’s even more absurd is that smoking is no good, and smoking marijuana does not seem to be banned by HBO Max at present. On the streaming platform, the posters for the comedy "Unserved", which presents the daily life of Brooklyn marijuana dealers, obviously have marijuana smoke, but so far it has not been affected in any way.

Looking back on history, Hollywood has always been the focus of tobacco companies' implanted marketing advertisements. It is hoped that with the help of the influence of movies, smoking can be bundled with labels such as rebellious, individualistic, and anti-mainstream, so as to attract more young people to accept tobacco. Take the famous American Philip Morris International as an example. From 1978 to 1988, they successfully placed their own brand cigarette advertisements in as many as 191 movies, including "Grease" and "Rocky 2". ", "Crocodile Dundee", "Die Hard" and other well-known works.

In the late 1980s and early 1990s, the idea that smoking is harmful to health gradually became popular among the people, and it also attracted the attention of various public welfare organizations. In this context, major Hollywood companies have set rules to require that smoking scenes be avoided as far as possible in film and television works for underage audiences, and the streaming media platform Netflix also announced its follow-up in 2019. However, such regulations of various companies often deliberately leave certain policy loopholes. After all, for film and television works that come from life and express life, smoking is a part of human life. If creators are required to deliberately avoid it, it will involve issues such as freedom of speech and artistic standards. A one-size-fits-all approach may not be realistic.