On the afternoon of September 22, Disney China and 20th Century Pictures, a subsidiary of the Disney Group, jointly held the "Avatar China Celebration" at Shanghai Disney Resort. After repeated delays, "Avatar: The Way of Water" will finally be released in North America and other places from December 16, and it is also very hopeful to land in mainland theaters, and this event is undoubtedly the most important event of the year. The introduction of blockbuster debut warm-up. 'Avatar: The Way of Water' opens in North America on December 16

During the event, the remade CINITY version of "Avatar" with a high frame rate in 4K was released at the Walt Disney Grand Theater, with director James Cameron and three starring Sam Worthington, Zoe Saldana, West Gurney Weaver, specially recorded a video to greet the Chinese audience, and analyzed the special features of the CINITY version of "Avatar", and also revealed the first "Avatar" and the upcoming "Avatar: The Way of Water" (Avatar : The Way of Water) filming anecdote. At the same time, the "Avatar: Discover Pandora" immersive theme exhibition opened for a limited time in Shanghai Disneyland also kicked off. In the evening, before the regular castle light and fireworks show in the park, a fantasy light show with the theme of "Avatar" was specially performed. 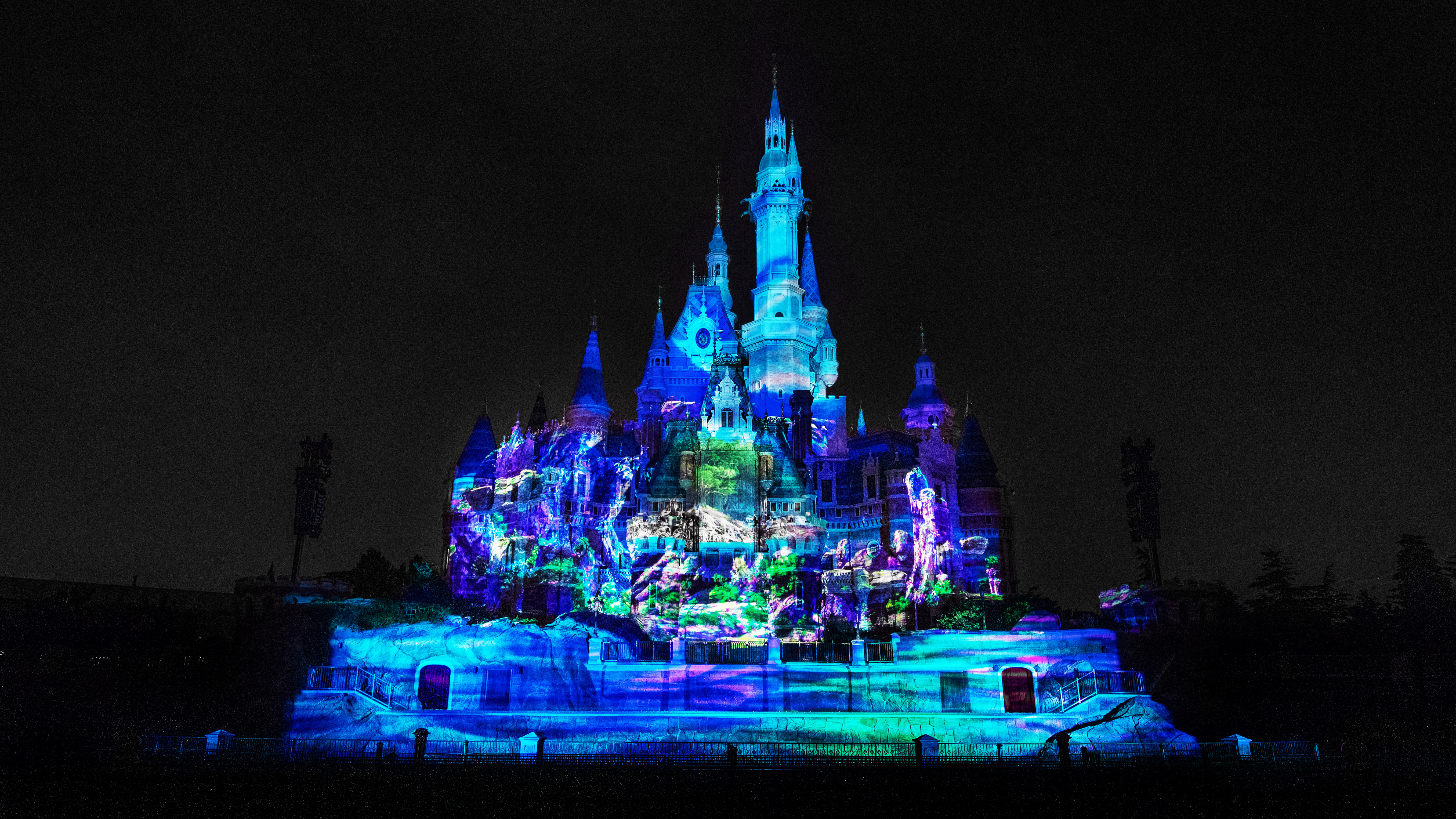 In fact, at the European film expo CineEurope held in June this year, 20th Century Films has cooperated with China Film Group to use the CINITY system with China Film's independent intellectual property rights to screen a special segment of "Avatar: The Way of Water", and CINITY was also featured in the expo. The organizer awarded a special technical achievement award. This time, the CINITY version of "Avatar" recreated with 4K high frame rate is a creative fusion of 4K, 3D, high brightness, high frame rate, high dynamic range, wide color gamut, and immersive sound. High-tech, in order to make the picture clearer, the color more brilliant, the image smoother, the details richer, the action more coherent, and the sound more realistic.

"Avatar" director James Cameron is full of praise for the remake, saying: "The creation of the "Avatar" series has been challenging the limits of big screen art since the first part. The new work in the "Avatar" series , we will continue to go beyond, using 3D technology, high dynamic range imaging technology, high frame rate, higher resolution and stronger realism to make the visual effect more shocking. We are very happy to present " Avatar, the CINITY Cinema System is a perfect match for Avatar.” 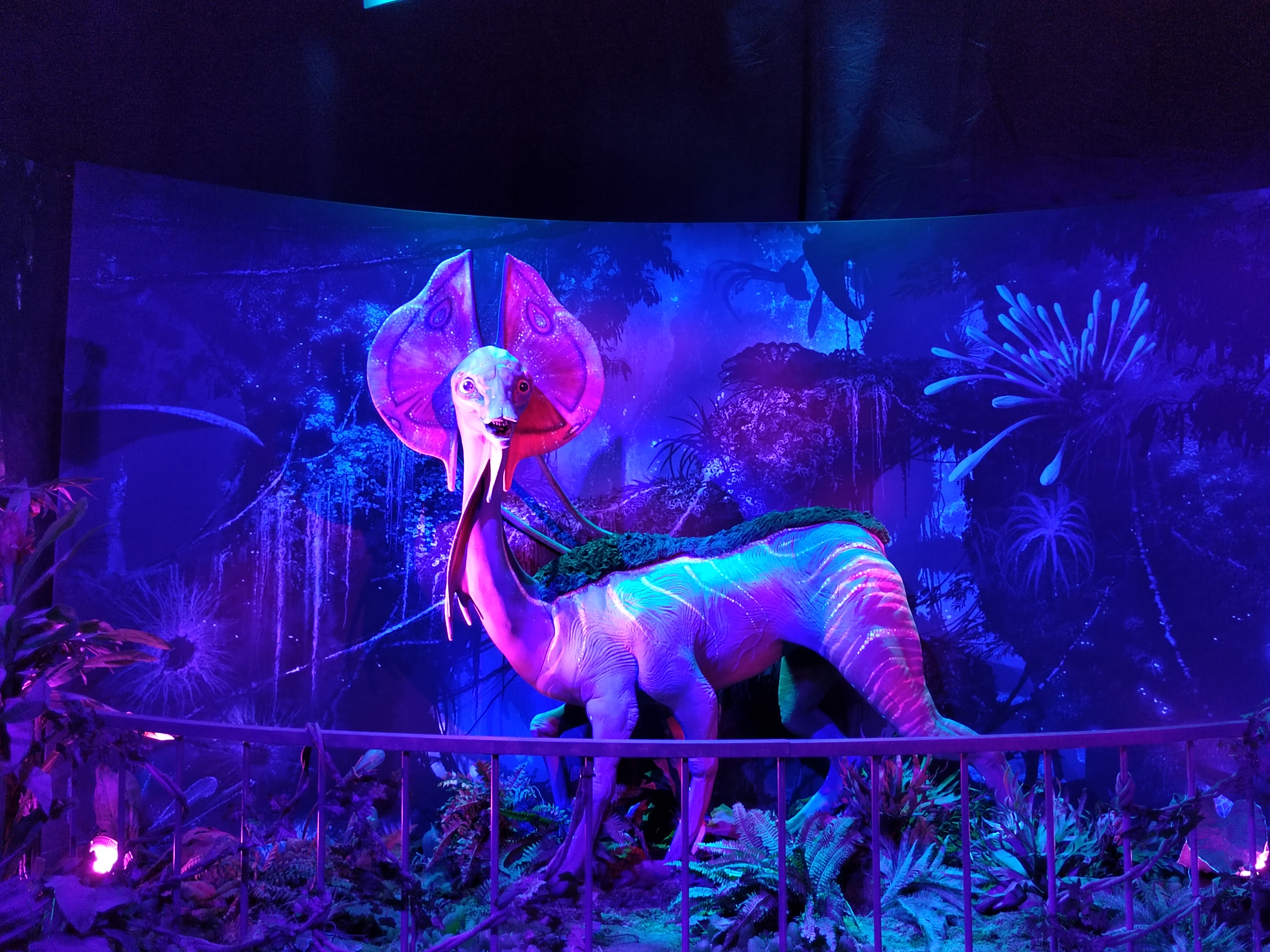 A one-to-one replica of the peacock deer on Pandora

As far as the personal experience of the surging journalists is concerned, the most direct feeling is that the picture brightness of the remake is higher, so the details of the appearance of the rare and exotic beasts on the planet Pandora are more abundant. If you want to revisit the first "Avatar" 13 years ago before watching "Avatar: The Way of Water", the remake is the first choice. Disney also said that it is actively fighting for it, hoping to give Chinese audiences the opportunity to enter the theater to appreciate the charm of this version.

Regarding the filming of "Avatar: The Way of Water", the four main creators agreed that the filming process is quite honing people's will. The actors said that especially the underwater scene is a big challenge, but the director Cameron seems to have not had enough fun. . He revealed: "I think when I was filming The Abyss, like the actors, I spent almost all of my time underwater. But for "Avatar: The Way of Water," I mostly stayed on the water. In order to better control the overall situation.” 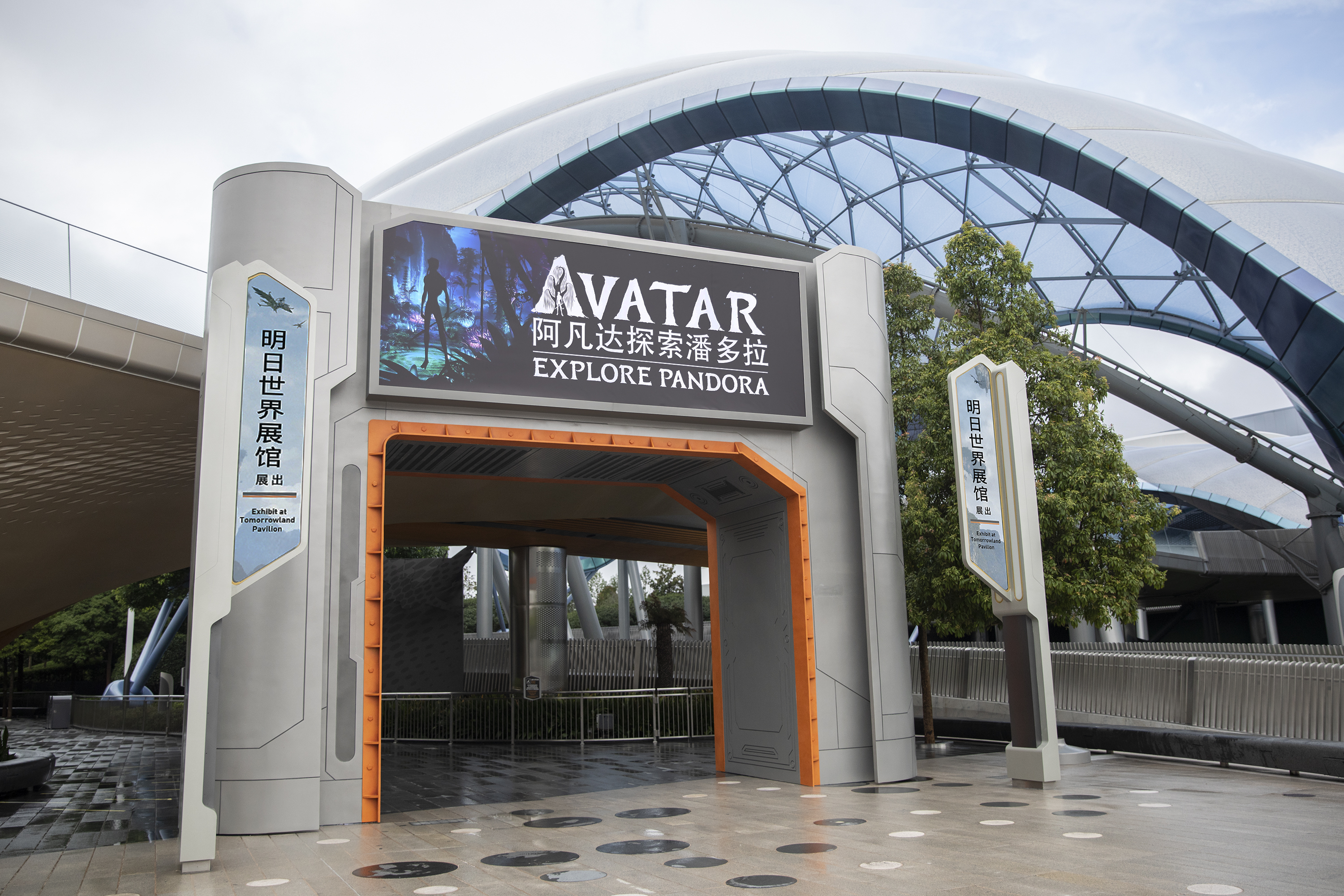 Disneyland's "Avatar: Discover Pandora" themed exhibition in the "Tomorrowland" section of Disneyland is open for a limited period of six months

As the unveiling date of "Avatar: The Way of Water" draws nearer, if you want to revive all kinds of memories about the planet Pandora, "Avatar: Explore Pandora" located in the "Tomorrowland" section of Shanghai Disneyland Immersive themed exhibitions are a good choice.

The exhibition is the world's first "Avatar"-themed exhibition to be held in Disneyland, and will be open for a limited time from now until March next year. In the 1,400-square-meter exhibition hall, there are exhibits including AMP armor, peacock deer, poisonous wolf, heavy armored horse, soul tree, etc., which are reproduced one-to-one based on the iconic landscapes and creatures in the "Avatar" movie. In addition, this "Avatar: Exploring Pandora" exhibition also set up many interactive projects. The audience can explore the jungle of Pandora from the first perspective, see the unique image of themselves incarnated as Na'vi people, and feel how to control the Banxi beast to roam the air...