"Our Song 4" started: Zhang Qi appeared as a new singer

The fourth season of Dragon TV's "Our Song" will be broadcast at 21:00 on September 25. This year's program will add Mesozoic singers on the basis of "old + new". When the old, middle and young generations sing a song of the first years together on the same stage, I don't know how many people will recall it. 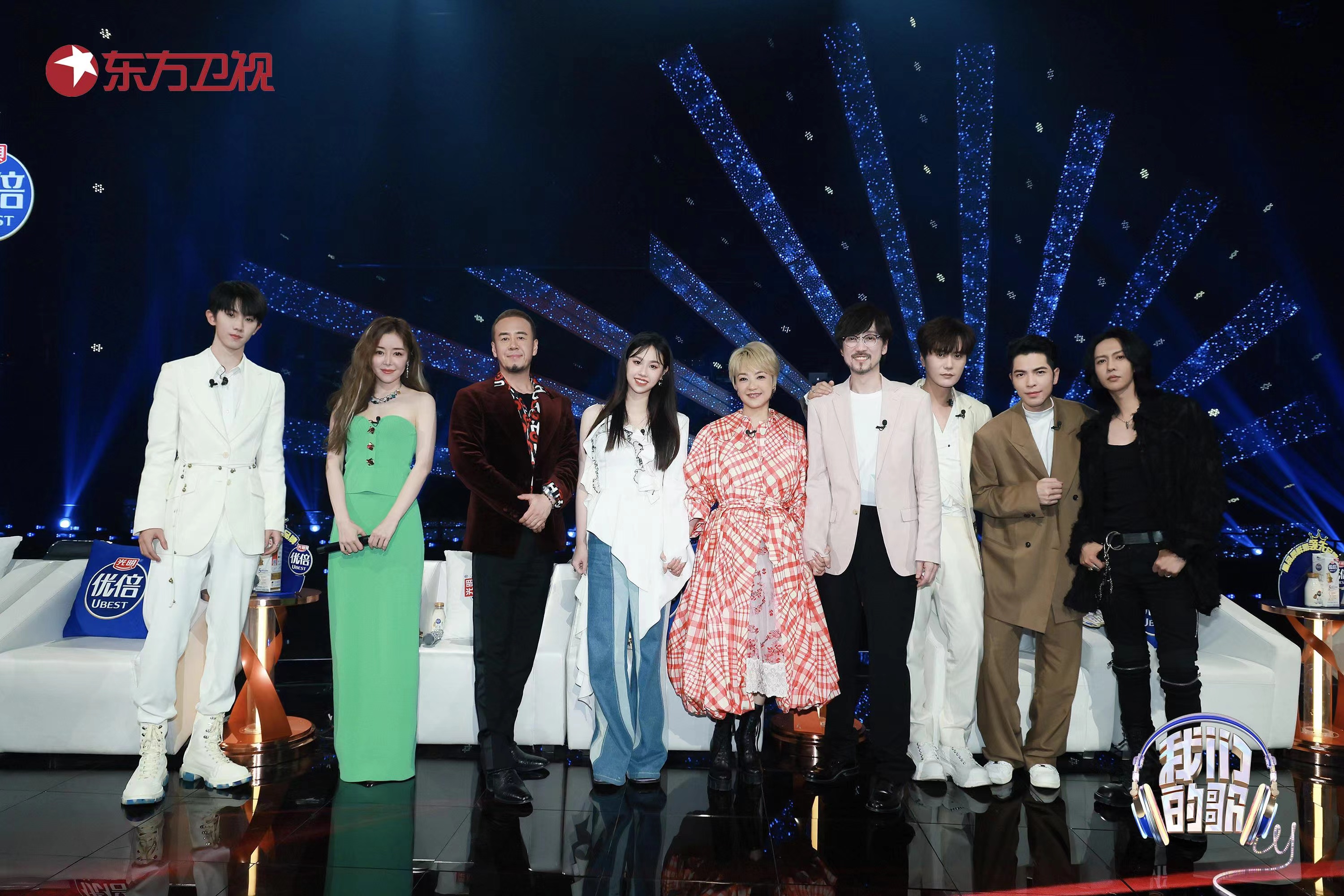 In previous seasons, the guests of "Our Song" made their debut by replacing their numbers. This year's program specially created a "star passage" that connects different time and space. The time markers appearing on the corridor have a special relationship with the singer's career and life experience in this season. Singers wander through it and can pick one of the numbers as their blind-matching code. 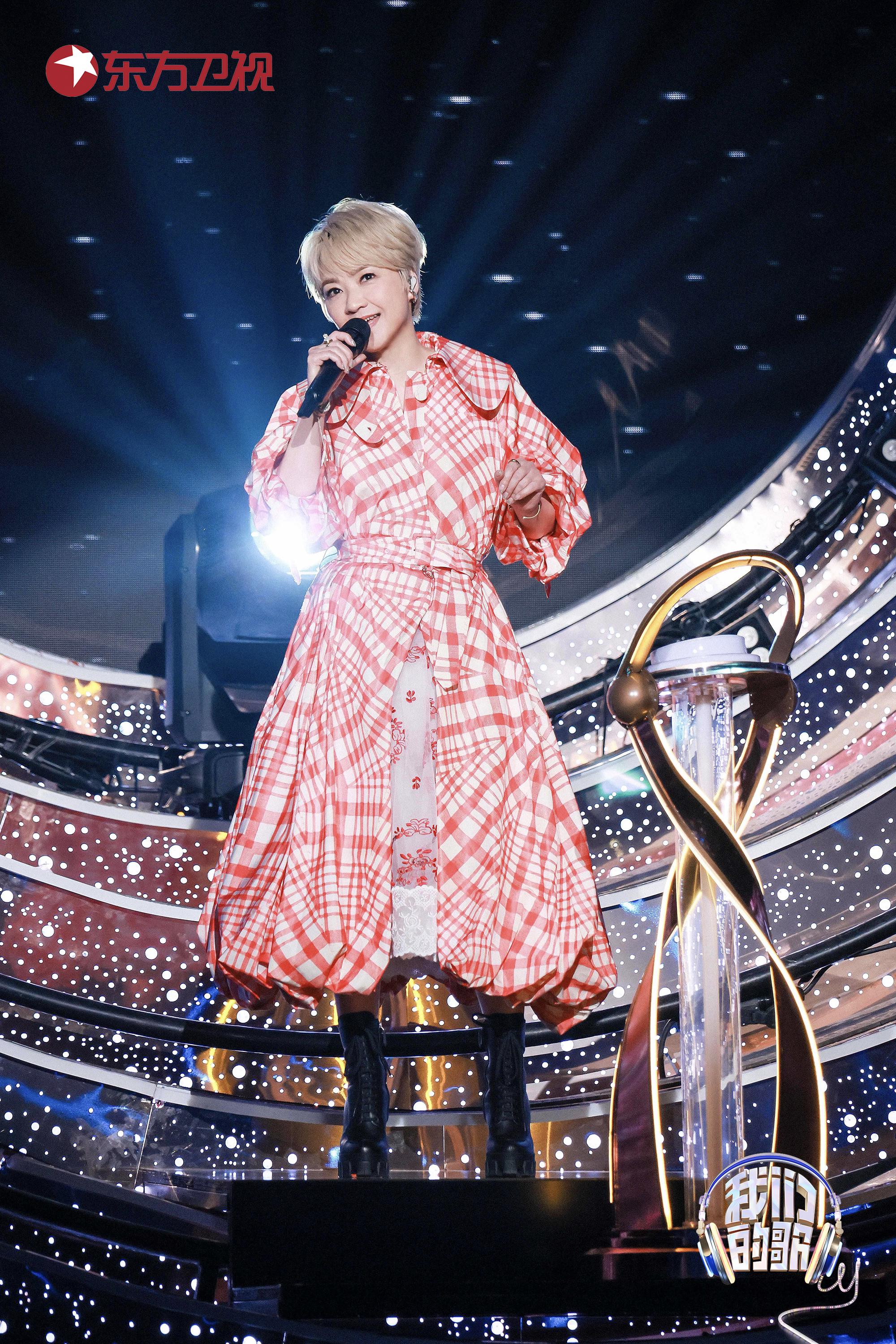 Chen Huixian, who debuted for nearly 40 years, has experienced major life events such as becoming popular, retiring, and coming back. After reading thousands of sails, her original intention remains the same. She carefully recalls every step on the way when she came, and solemnly regards "1989" as her representative number. . In that year, she released the most prestigious masterpiece "Thousands of Que Songs", which was in the limelight for a while. It was also in that year that Chen Huixian's life ushered in a critical juncture. She decided to leave the music world for a while at the peak of her career. Sorry for the few fans.

In 2002, Yang Kun released his first solo music album "It Doesn't Matter". With his unique hoarse voice and mature and superb singing skills, he became an instant hit and achieved rapid development in life. 15 years after his debut, in 2004, Zhou Chuanxiong held his first large-scale ticket-selling concert. Facing the audience of 10,000 people, the "Xiao Gang" at that time was full of emotion, but now looking back on the way back then, only the years have passed. in a hurry. 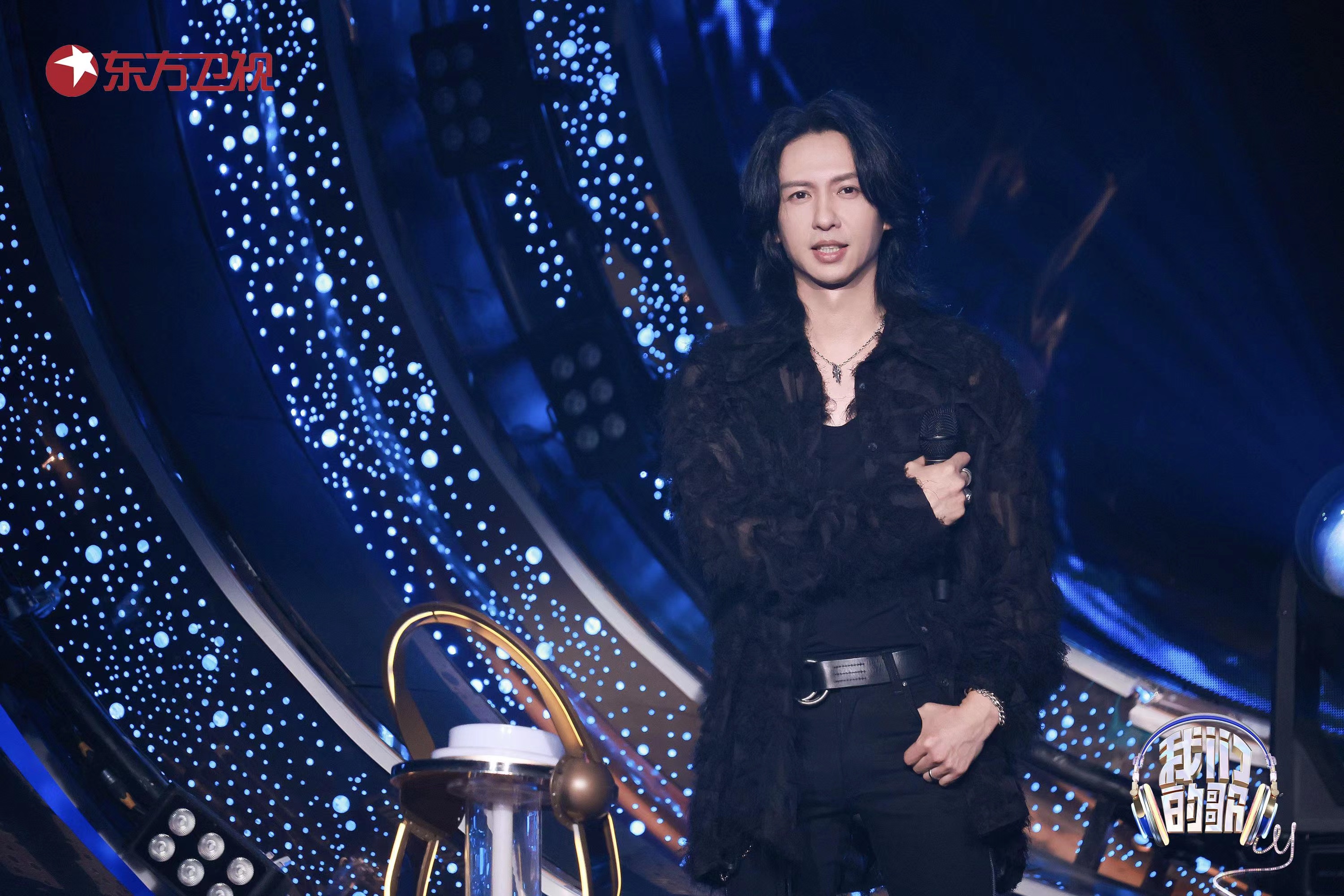 Zhang Qi, who has been in the business for more than 20 years, unexpectedly used "2022" as the code name. In his opinion, he is opening a new stage and an unknown future. This time, he will also appear as a new singer to discover his musical talents. More possibilities.

Xiao Jingteng participated in the "Super Avenue of Stars" kicking hall competition in 2007 and became famous in the first battle, and since then he has started a long road to fame.

An Youqi recounted the story of 1998. At the age of 16, she made a bold decision to drift northwards, and she continued to move forward towards her music dream, and finally ushered in the opportunity to bloom on the stage.

After more than ten years in the Chinese music scene, Land Rover finally successfully unlocked his first concert in 2021.

Meng Huiyuan recalled emotionally in 2017, which was condensed from gains and losses. She completed the first original song in her life, and also experienced the grief of parting with her relatives. In a very short period of time, she achieved tempering and growth.

Ma Jiaqi, the last singer of the Times Youth League, used his birth year in 2002 as the code name, and wanted to show his youthful demeanor belonging to the post-00s on this stage.

In addition, a new blind matching rule will be launched this season. Three groups of singers of different generations will enter the rooms marked by the bass clef, the tenor clef, and the treble clef, respectively, and complete their first meeting in a screen-to-screen interaction. In the first episode of the show, nine singers will sing blindly on stage through the four songs prepared by the program team, and only eight of them can be paired successfully. In the nine-person chorus, three generations of singers tacitly brought a classic golden song "Story of Time" by Luo Dayou. When the familiar melody sounded, it instantly pulled people's thoughts back to the distant past, and merged into a river about youth. surging galloping. It is worth mentioning that after the end of the chorus, each singer can have two preferred votes to vote for their favorite singer. The person with the most votes in each blind pairing room will become the owner of the room and have the right to choose a partner first. In order to cooperate with the favorite singer, and to continue the musical journey on the stage, everyone has come up with unique tricks, and the pictures are both funny and exciting.

Chen Huixian, who aroused the audience's amazement as soon as she opened her voice, became the object of everyone's competition. An Youqi not only played the traditional Northeaster's skill - turning the handkerchief, but also used the "Cantonese tongue twister" she just learned to attract the attention of the other party. , Ma Jiaqi of the Times Youth League danced casually, showing all his all-around skills, while Meng Huiyuan went to the senior's room in person and used sincere massages to win opportunities for herself.

Xiao Jingteng, who had an amazing performance in the last season, returned to the familiar big family again. Both Yang Kun and Zhang Qi wanted to cooperate with him, especially Zhang Qi, who "confessed" to Xiao Jingteng for three reasons. Who will be with Xiao Jingteng? Together, they brought a song "Love Someone Who Can't Go Home", which will be announced tonight.

Zhou Chuanxiong, Lu Rover, and Ma Jiaqi of the Times Youth League, who appeared last, jointly created a historic scene in which the three singers are blindly matched on the same stage for the first time since the four seasons of "Our Song". "Wind", when the distinct voices of deep, deep and crisp and agile meet in the air, colliding with the emotion of life between different generations.

It is worth mentioning that since the launch of "Our Song", its influence is constantly radiating all over the world. On the occasion of the fourth season, the Spanish version of "Our Song" "The Incredible Duet" has completed the program production and will Aired at the end of September. On both the Chinese and foreign sides, the old, middle and young singers of the music world will join hands to sing the "Story of Time", activate the unlimited energy of the music world in the collision, and create more golden songs.