"The Annual Comedy Contest 2": Laugh out loud without scruples

In the author's observation, many variety shows, the second season is particularly good-looking, such as "This! It's Street Dance" and "Longing for Life". Because the first season is usually a season to build the program mode and gameplay, everything is still being explored and tried, while the second season is a mature production experience, and you can devote yourself to the creation of good content. The enthusiasm is still there, and the good content is still in the peak of creation. Far from being exhausted and repeated, it can produce the best variety show effect and audience response.

Stills of "Tiger Father and No Dog Son"

The second season of "The Annual Comedy Contest" is even better than the first season. Last season, "Annual Comedy Contest" became the most popular variety show of the year and scored 8.5 points on Douban. This season, it is also aggressive. The first comedy shows exceeded expectations and broke the circle. The format of the show is also innovative, including black out (black drama) and one-man shows, among which the performances of new actors are impressive. surprise. 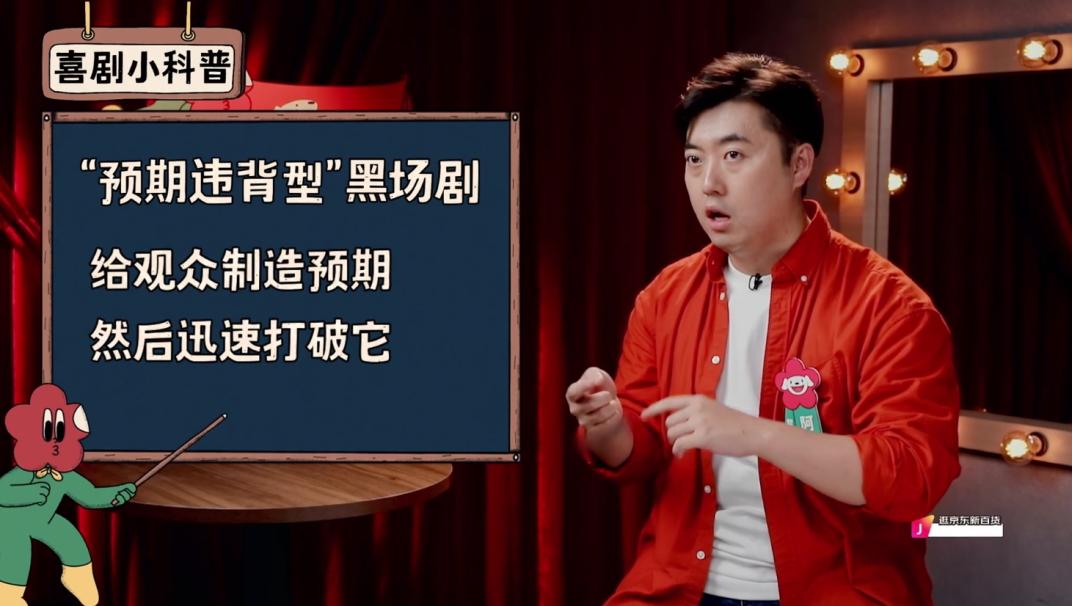 Screenwriter Ah Qiu explains what is a black scene

Aqi and Acheng's "Vulnerability in the Night", Guo Yunqi repeatedly switched emotions for a second, which became the biggest laugh of the show, making up for some deficiencies in the play⭣⭣⭣ 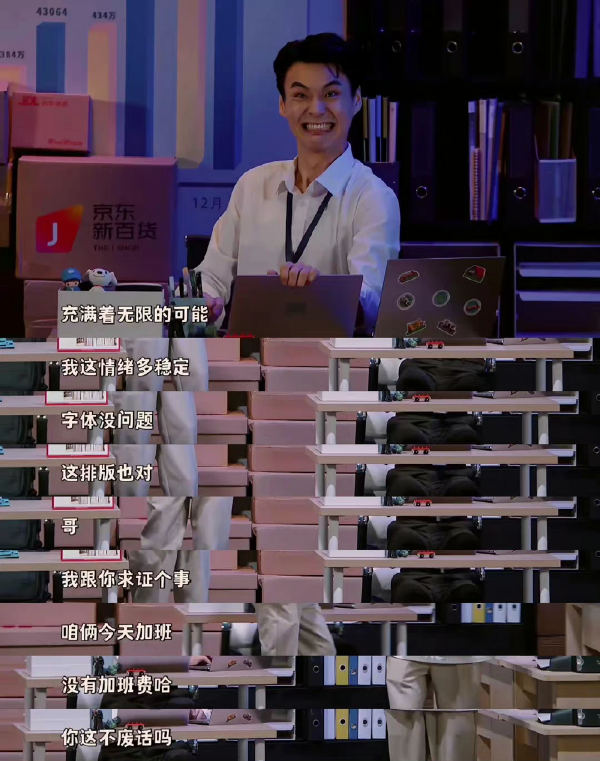 "Rehearsal Crazy Cloud" by three senior drama actors of XXXXX brought the common online meeting scenes after the epidemic onto the stage, and used the physical Restored to a highly hypothetical comedy scene, it is a great test for the actors' performance skills, and the three actors have a very high degree of completion ⭣⭣⭣ 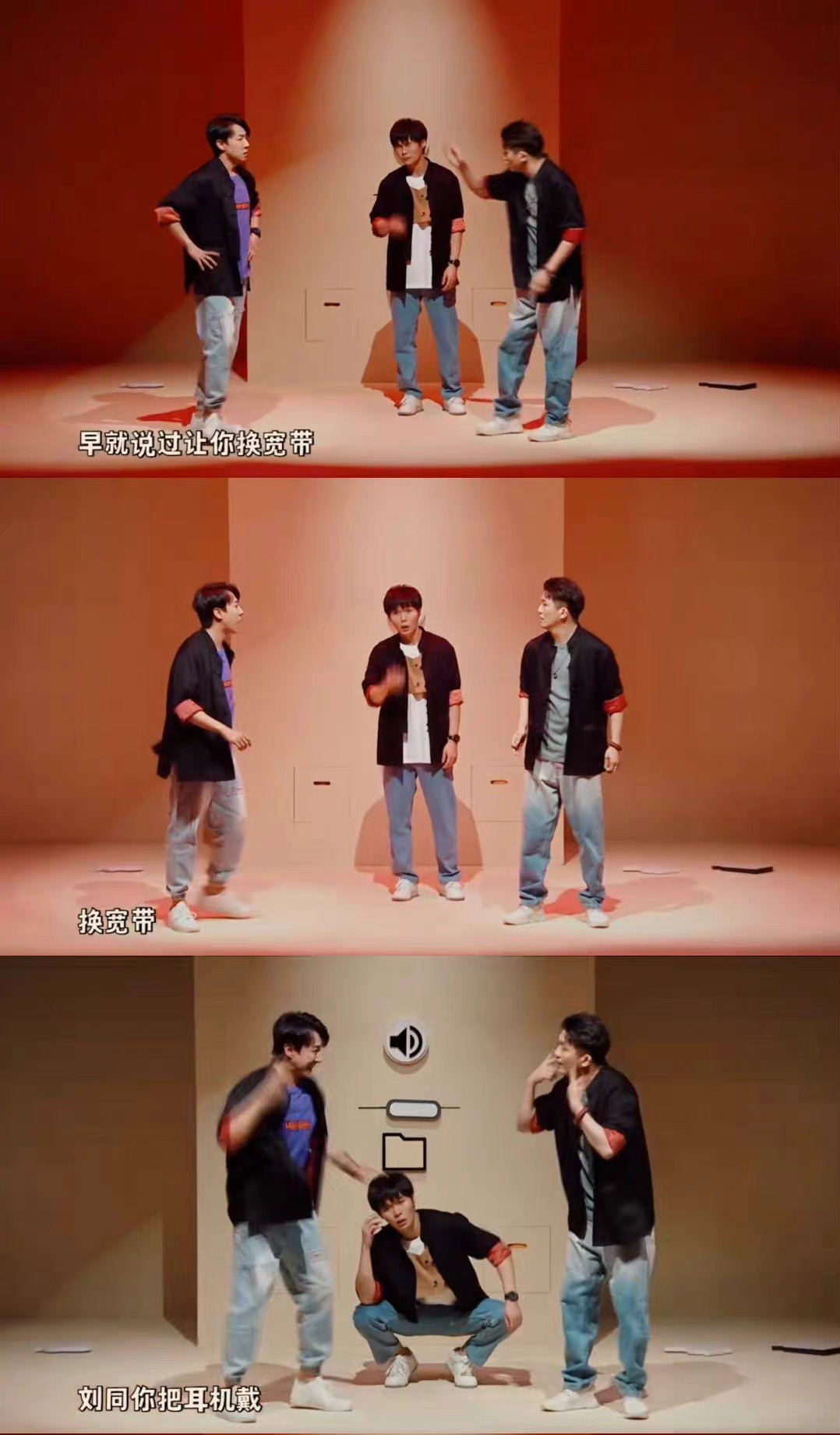 Li Doudou's "Goodbye", in a pure one-man show, completes the entire performance with lines and limbs by one person, which is extremely difficult. Li Doudou's performance is said to have been performed offline for dozens of times in a year, and every time she will re-polish and revise it, and this is the first stage of her live performance. 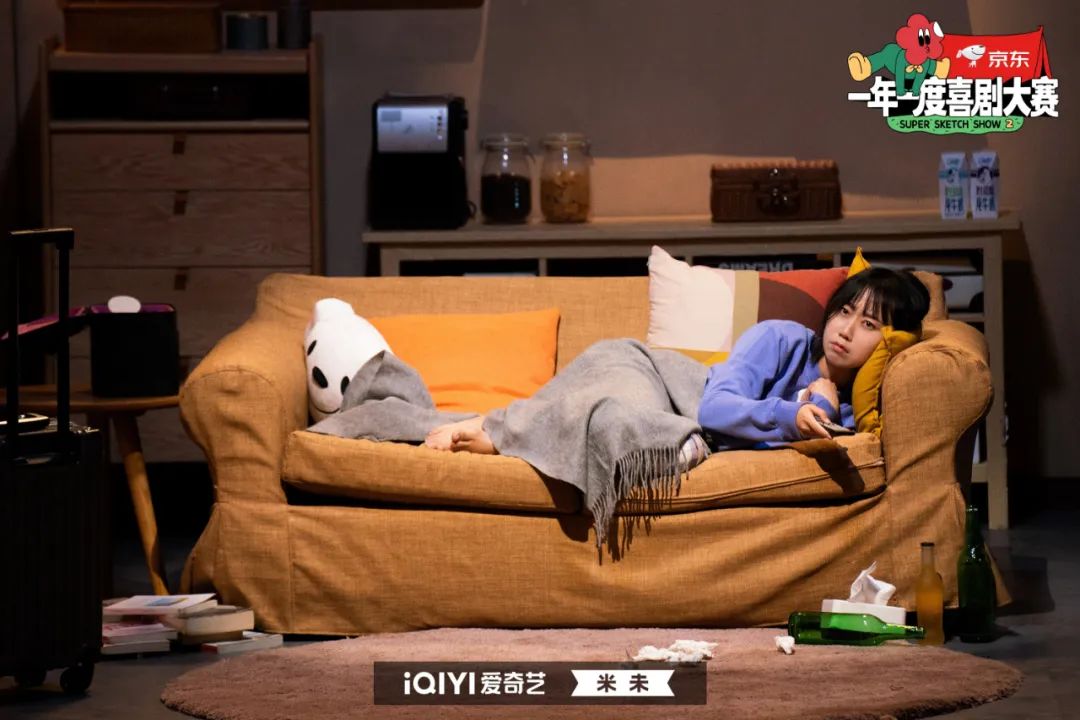 There is no doubt that these comedy creators are sparkling on stage. Apart from their laughter, you can clearly feel their enthusiasm, dreams, and perseverance. Li Doudou said, "I will work hard and surprise everyone." Although the second sentence is full, it is indeed the wish of many dreamers. Last year, the "Annual Comedy Contest" brought outstanding young comedians such as Shi Ce, Wang Hao, Jiang Yi, Tudou and Lu Yan to the front of the stage, making the audience remember them and innovatively letting a group of new comedy writers and directors. From behind the scenes to the front. It can be said that it has given the opportunity for various types of work in comedy creation to show their faces. After the show, Shi Ce and other actors immediately had a play contract, and the new screenwriters also had work to do. "The Annual Comedy Contest" has "boundless merit". I have always felt that "The Annual Comedy Contest" is particularly good because it expands the audience's cognition of comedy. Usually, variety shows are very taboo to "teach" the audience something. Variety shows emphasize the function of entertainment more than film and television. Imagine that the family finally has a little time to relax in front of the TV when it comes to the weekend. Is it to listen to variety shows to teach us what to do and give us make-up lessons?

However, the "Annual Comedy Contest" takes the form of comedy, which is naturally entertaining, as the incision, and introduces sketch (sketching comedy), black out, improvisation and other novel comedy forms to domestic TV audiences. The cognition of comedy is not limited to the Spring Festival Gala sketches and cross talk talk shows, which is a beautiful thing. You must know that for any industry, the first step to cultivate talents and expand the industry is to be known. If no one knows, how can it be said that attracting people to join, participate, and cheer? As in "This! It's Street Dance" has been adhering to the types, history and movements of popular popular street dance for several seasons, and it has indeed brought a positive impact to the popularity of this industry. Now go to dance studios in major cities to see, from children to white-collar workers sweating like rain is proof. "Talk Show Conference" has made the talk show popular offline, and "Summer of the Band" has enabled the band to sell tickets. Online and offline have always been one and the same. Variety shows can not only entertain the public but also bring benefits to the niche industry. The opportunity to be seen and loved by more people, this is the meaning of mass media.

In the past few years, the general environment has been ups and downs, some people are not doing well in business, some people have lost their jobs, each has its own difficulties, and everyone is not in a good mood. The beauty of rebirth", this sentence seems very humorous. A sense of humor is very important. This year's "Talk Show Conference" turned all the dilemmas of the current epidemic into jokes. "Annual Comedy Contest" turned the sad emo of social animals into a joke. The meaning of comedy is self-deprecating, dissolving, and deconstructing The pain of the weak, used to appease the pain of the weak, is a careful emotional outlet in a cramped life. The strong are usually absent in comedy, because the essence of comedy is tragedy, the strong cannot see tragedy, and the strong do not even feel that tragedy exists. I hope comedy will be bolder in the future, and we can laugh without scruples. They are most afraid of laughter.