On November 15, the reporter learned that the 4th Hainan Island International Film Festival will be held in Sanya, Hainan Province from December 3 to 10, 2022. 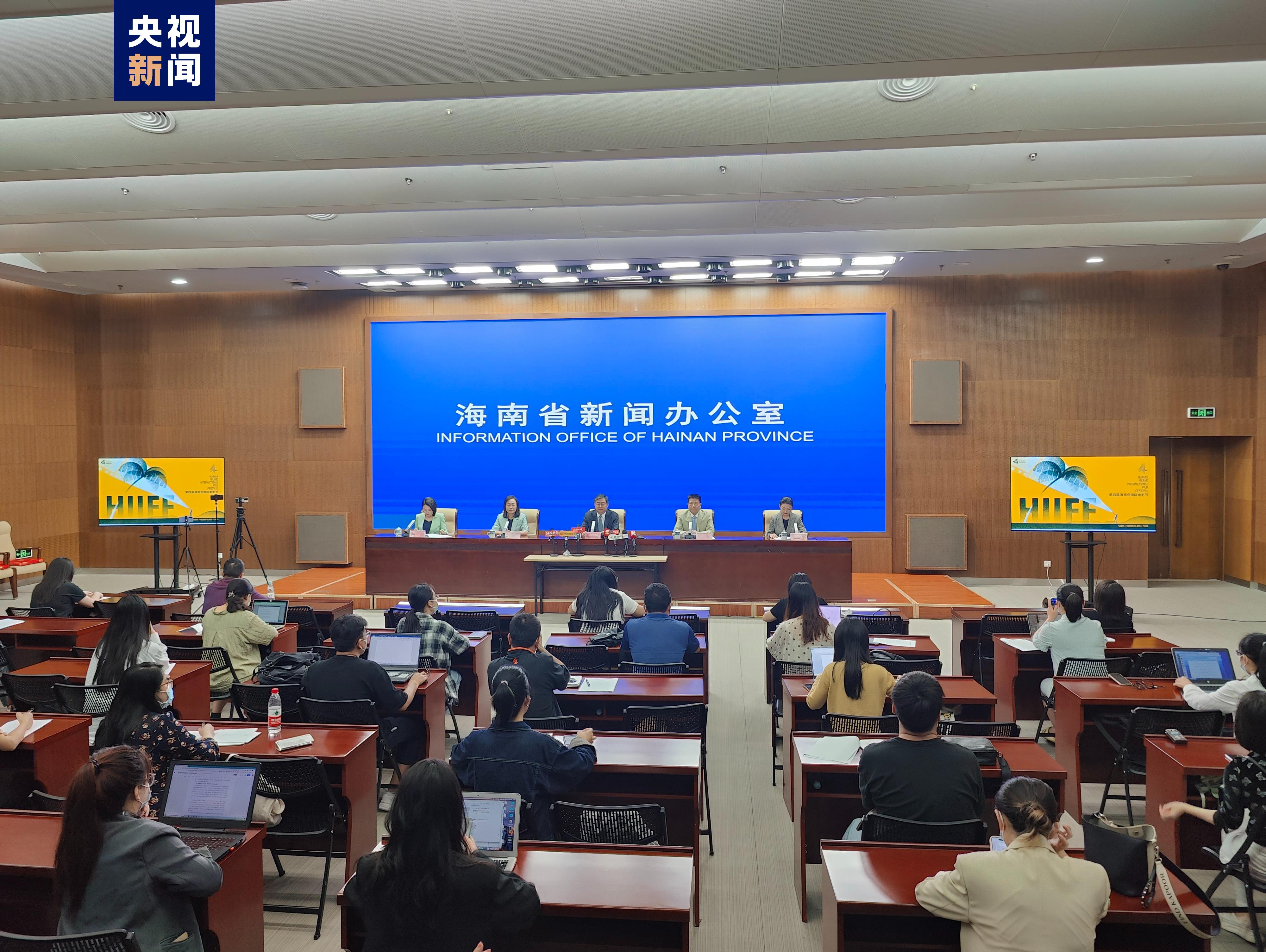 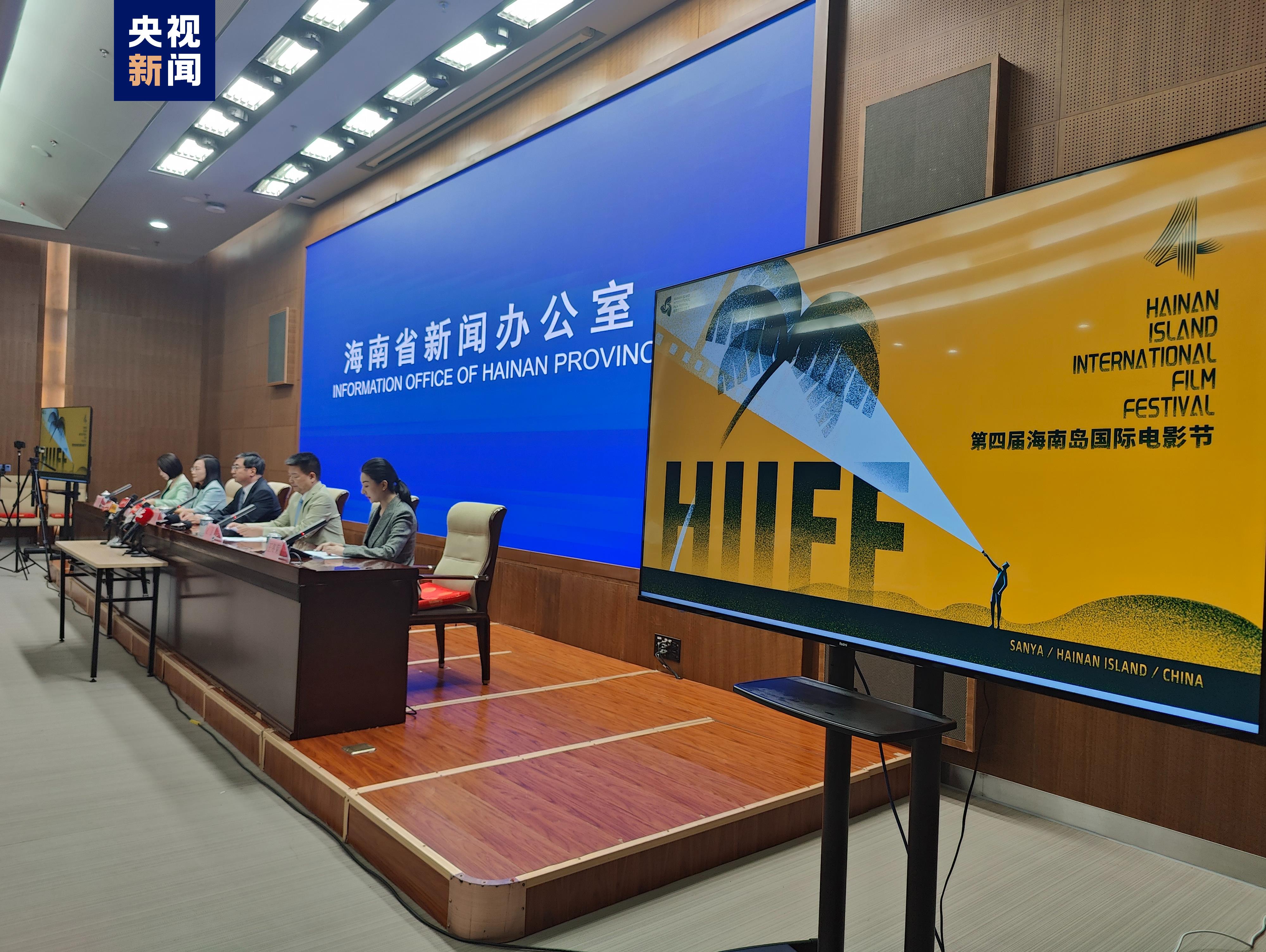 This year's film festival has set up six screening units: "Starlight Premiere", "Film Festival Selection", "New Asian Generation", "The End of the World", "Pearls and Shells" and "Focus on Classics". Hundreds of excellent films will be screened through the screening units. In addition to the six major screening sections, this year's film festival will continue to carry out screening activities such as "island-wide screening" and "outdoor screening", aiming to continue the uniqueness and openness of the screening form, enhance the public's sense of experience and participation, and attract more Many audiences know and understand the Hainan Island International Film Festival. 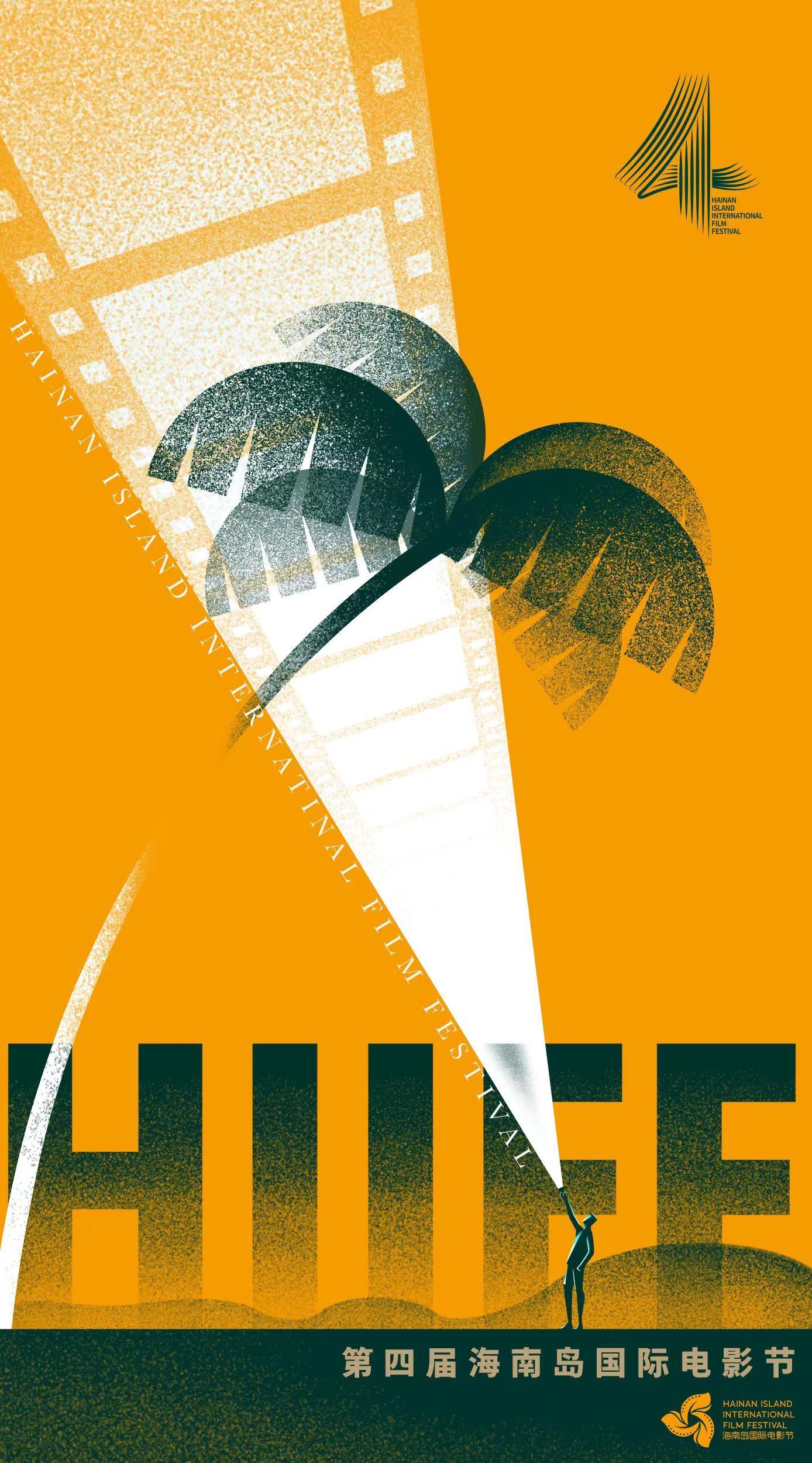 As one of the twelve leading projects of Hainan Free Trade Port, the Hainan Island International Film Festival strives to hold Hainan and Chinese characteristics, and deeply integrates film, music, technology and other elements, so that the film festival will truly become a global filmmaker and citizen. It is a festival for tourists, making it a cultural activity with great influence in Hainan Province.