"Chinese Ping Pong: The Jedi Counterattack" premiered, "I am not optimistic but I believe I can do it" 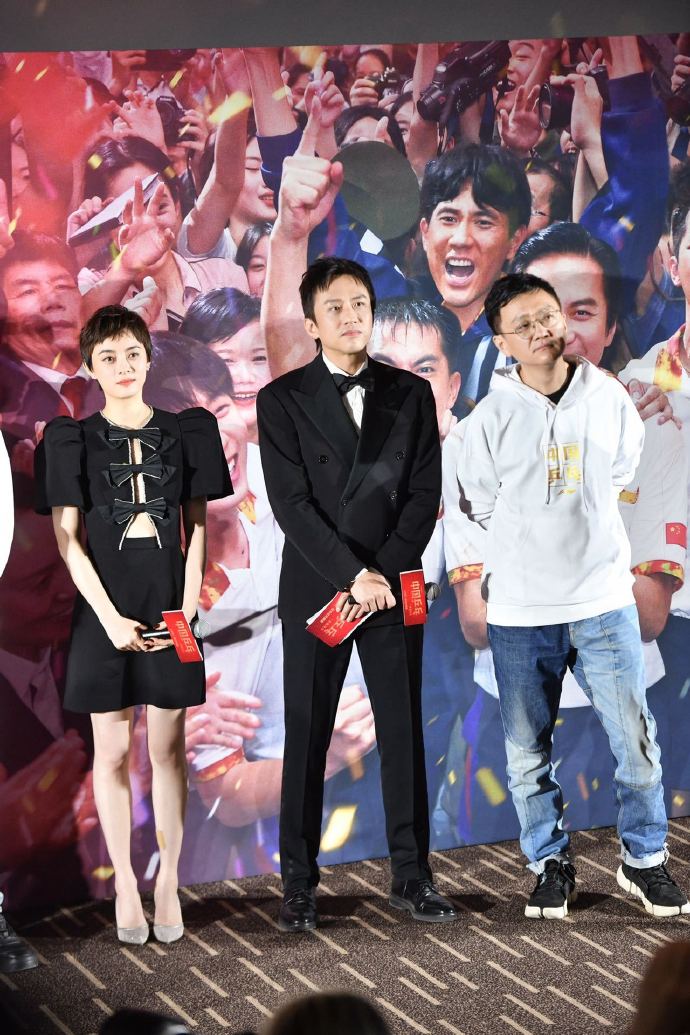 Director Deng Chao: "I am not favored but I believe I can do it"

"The Jedi Counterattack of Chinese Ping Pong" is based on the story of the national table tennis men's team in the early 1990s. Faced with internal and external doubts, the head coach and the coaching staff insisted on drastic reforms, and the unpopular "New Five Tigers" played their respective advantages. Finally, they staged a wonderful counterattack in the 1995 World Table Tennis Championships and won the Swaythling Cup again. This story about how to face the moment of frustration infected every audience. The actor Wang Baoqiang who also came out of the trough said: "I am very excited to see it. Failure is not terrible. The important thing is how to stand up and go on. In my future life, I will also remember the strength this movie gave me." Huang Bo, who once played the women's volleyball coach in "Win the Championship", also said frankly: "I know that this movie has faced difficulties. The women's volleyball team is like this, everyone knows the result, but how to explain the twists and turns in the process and let the audience get into the rhythm is really not easy. In addition, it is very difficult to make sports movies, I know..." 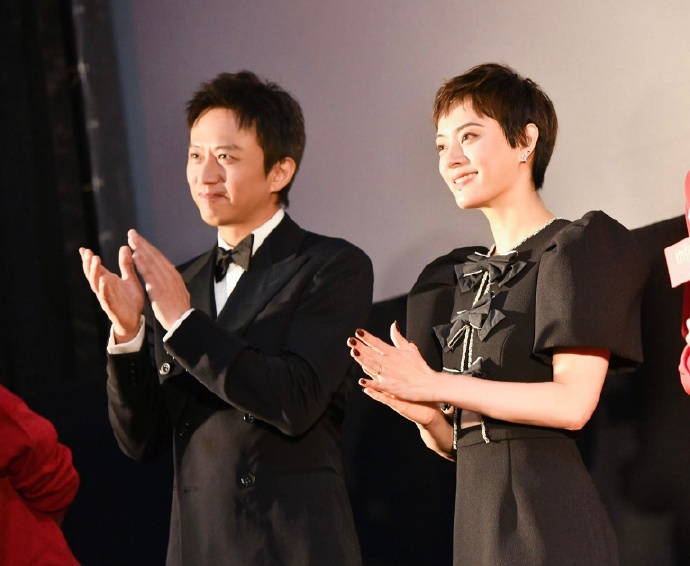 The industry praises: "Everyone is actually saving energy"

"The Jedi Counterattack of Chinese Ping Pong" presents a heart-warming inspirational story, in which there are laughter and tears, empathy, and joy and encouragement. Director Huang Jianxin, who came to help out, mentioned in his speech that at the end of the film, Wang Tao answered the reporter's question, what did Director Cai Zhenhua say to him in the locker room before the finals, "Many audiences remember this allusion. What Director Cai said back then was 'Let go of winning and losing, and enjoy the game'. Digging out this detail, Deng Chao and Yu Baimei's inner recognition of the value of life came out. The cutest thing about this movie is that every character is a man of temperament." 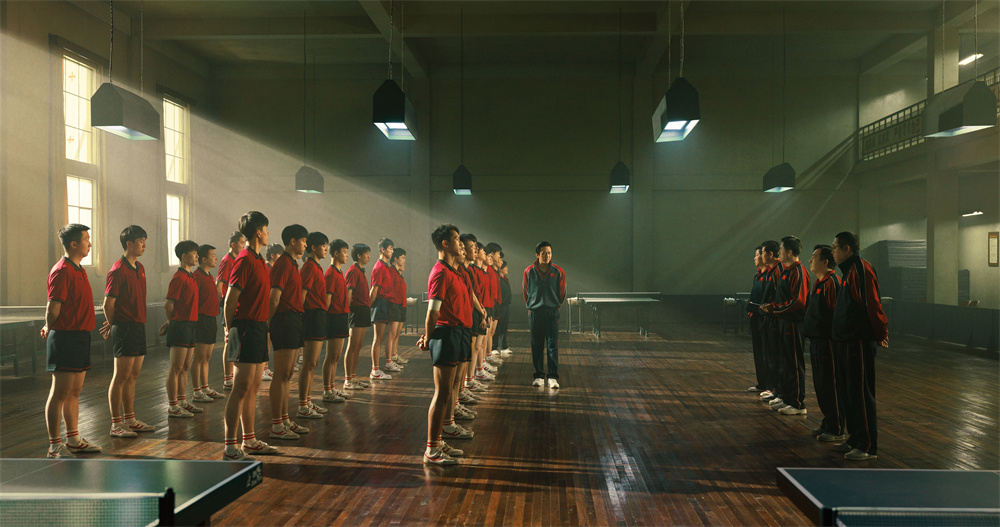 Stills of "Chinese Ping Pong: The Jedi Strikes Back"

Director Li Shaohong pointed out, "The premiere of "Chinese Ping Pong" has twists and turns. These days, the movies in the Spring Festival are all premiering. If the premiere is not held, I feel that the whole country is safe. I think "Chinese Ping Pong" should be popular all over the country. A competitive film can inspire everyone in this way, especially in the difficult period of Chinese film in the past three years. Gathering energy."

Liu Yiwei mentioned in his speech, "I have a regret that I want to express. Every actor and their role has an 'alias'. I hope that future Chinese films can truly express what we want to express directly."

Many sports stars familiar to the audience also appeared in surprise at the premiere. As sports professionals, they also spoke highly of it. Xu Mengtao, a member of the Chinese women's freestyle skiing aerials team and the gold medalist of the freestyle skiing women's aerials at the Beijing Winter Olympics, said with emotion: "This is the joy, passion and tears that table tennis brings to the Chinese people. It is the charm of sports, and there is no generation gap." A national topic." 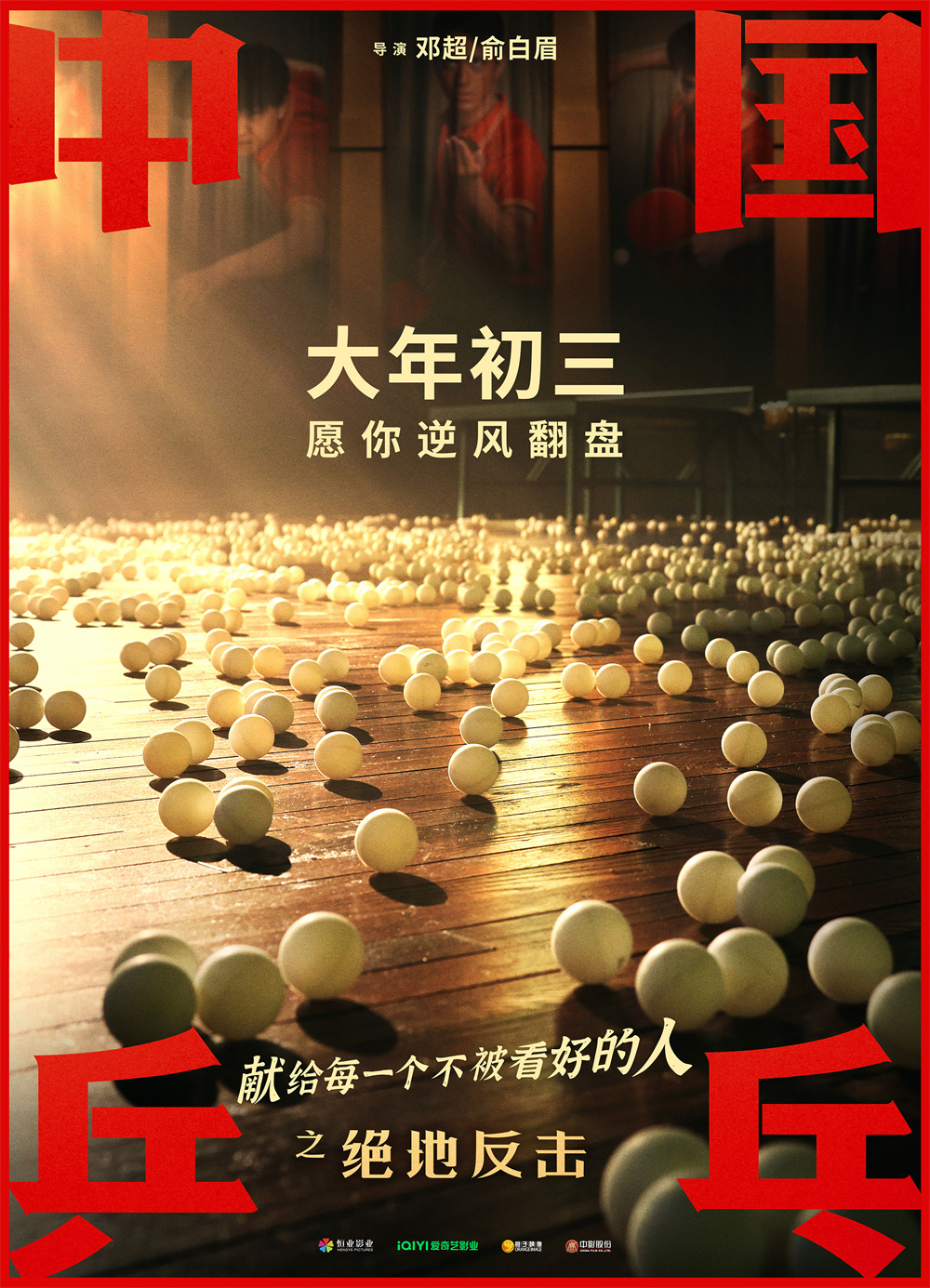 Poster of "Chinese Ping Pong: The Jedi Strikes Back"