The documentary "Red School" will be broadcast tonight, interpreting the century-old spirit of a legendary university

Poster of "Red School - Shanghai University in the 1920s" 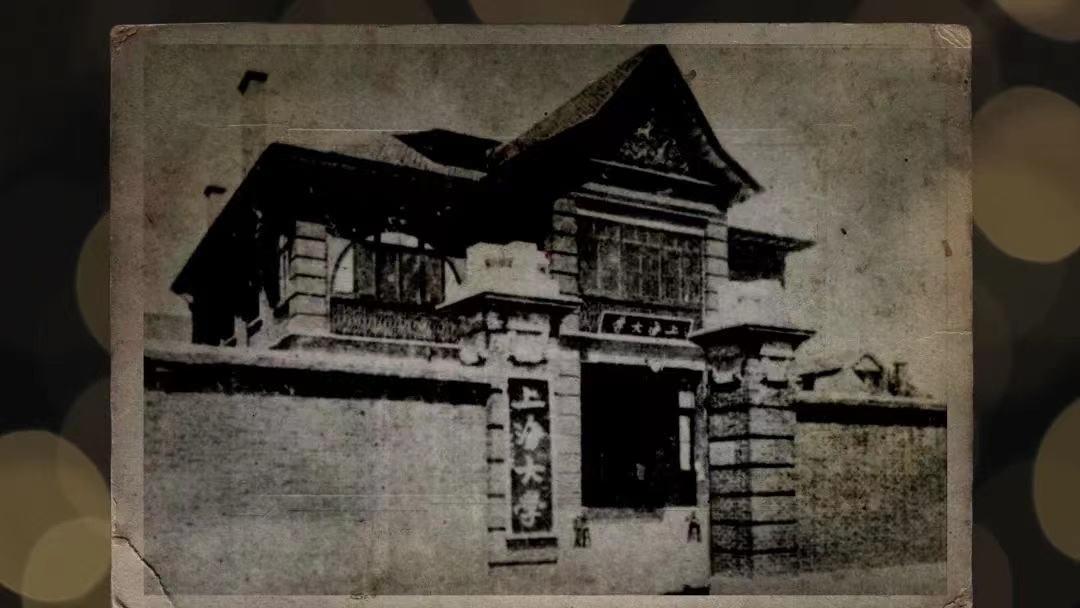 The Famous Teachers of Shanghai University in the 1920s

For example, the film shows the only precious black-and-white image related to Shanghai University found in the Russian Archives, and the original "Shanghai University Regulations" collected in the Memorial Hall of the National Congress of the Communist Party of China. During the search process, the film crew also made many new discoveries: in the hometown of the martyr He Bingyi in Pengzhou, Sichuan, they found a letter written by He Bingyi to his family when he was studying at Shanghai University, which reflected the aspirations of the aspiring youth of that generation; The registration form of party members who studied at Sun Yat-sen University in Moscow, which verified her introduction to the party and her motivation for joining the party, were presented in the documentary for the first time. 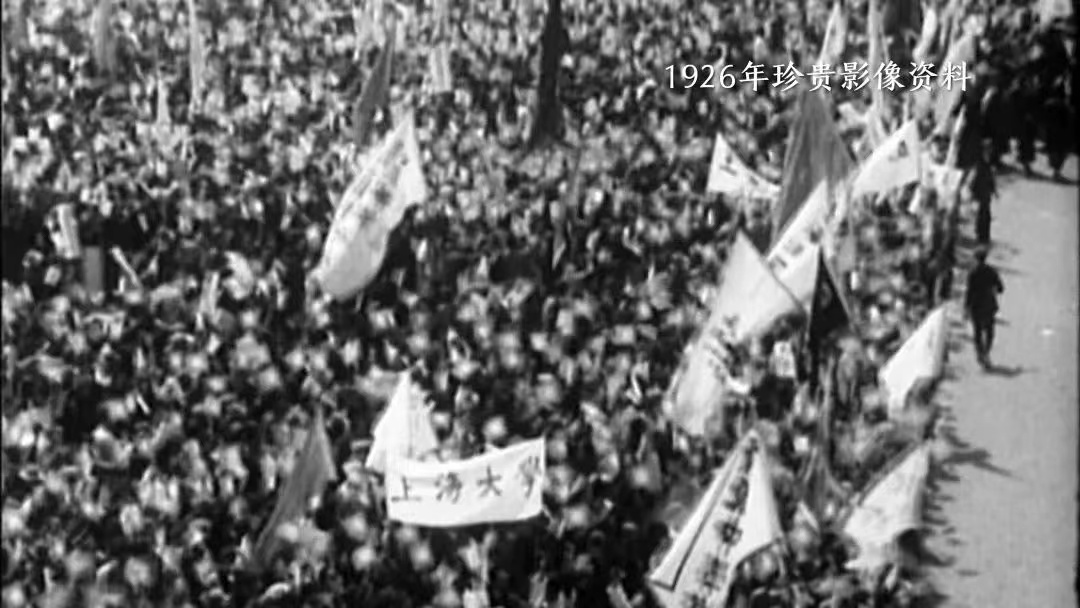 The spirit of May 30 has always been the soul of the spirit that is remembered by teachers and students of Shanghai University. In 1935, Shanghai University alumni Lin Jun, Zhou Dagen and others wrote a song "Anniversary Song of the "May 30 Massacre". The directors obtained the musical score and lyrics from the descendants of Zhou Dagen's martyr, and contacted Shanghai Qiuping School (Zhou Dagen Memorial School) to ask teachers and students to restore the song. More than 90 years after the outbreak of the May 30 Movement, the melody full of the May 30 spirit reverberated over the city of Shanghai.

In terms of expression, the documentary "Red School" creatively uses printmaking elements. Teachers and students of the Printmaking Department of the Academy of Fine Arts of Shanghai University were invited to create printmaking works on the theme of the great theme. The unique knife technique and texture of the prints have a concise and lively, pure and strong expressive force. The implication of "not breaking and not standing, breaking and standing, breaking big and standing, symbolizing new life" is also in line with the revolutionary spirit of the 1920s.

Xin Ping, President of the Shanghai Society for the History of the Communist Party of China, believes, "The study of this early history of Shanghai University is also of great significance to the study of the early Party history of the Communist Party of China. This is a major subject worthy of further exploration. The documentary uses the way of storytelling. It made the early revolutionaries come alive, and increased the visibility of the film through various means of expression. This documentary has broken through the connotation of school history in the traditional sense, but instead reflects a typical example of the CPC Central Committee leading the revolution in Shanghai Case. It is of positive significance for today's central government's requirement to 'long-term and normalize party history education'."