Interview｜Zhang Rui, Director of "Thank You, Doctor": How many lives and deaths have you experienced before you can talk about habits

The recently aired TV series "Thank You Doctor" tells the story of doctors in the emergency department. The Paper interviewed Zhang Rui, one of the directors of the play. His most well-known works to the audience are criminal investigation dramas such as "Remaining Sins" and "Captain of Criminal Police". This is his first time directing a medical drama.

Zhang Rui said that he has always liked to watch overseas medical drama works, and he is also very interested in such themes. Before that, he mostly worked with the screenwriter to polish the script. For the first time, he chose a project whose previous script had been written. Because of the high degree of recognition of the subject matter and the tacit understanding reached with the creative team: "Many dramas fall in love under the shell of professional dramas, but we don't want to do that kind of drama." As he said, "Thank You Doctor" There are also emotional scenes, but the proportion is not large. The main narrative is on the story of each case. He hopes to tell "the emotions and choices of doctors and patients when facing life and death." 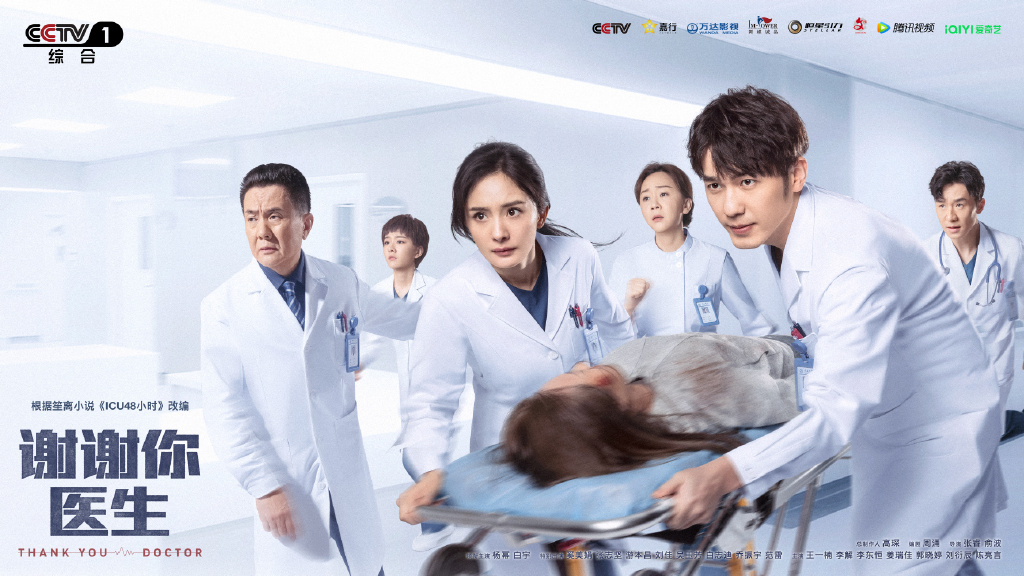 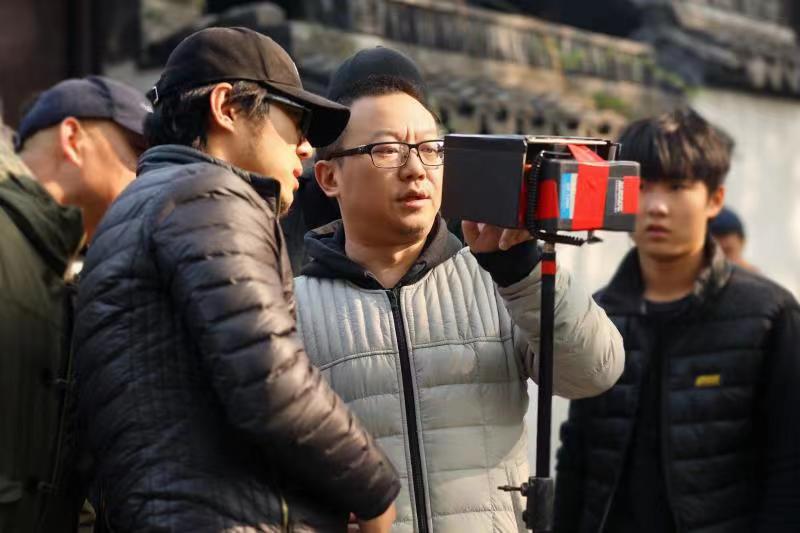 In terms of "external", the creative team decided on real-location shooting from the very beginning. Director Zhang Rui insisted that "the most important prerequisite for realistic themes is the sense of reality". The scene setting, down to a very small prop, including the shooting technique, all have to be prepared very meticulously. More than 70% of the scenes of the play were filmed in real hospitals (unused areas), and a few scenes in the shed were also reproduced one-to-one based on the emergency department of the hospital. 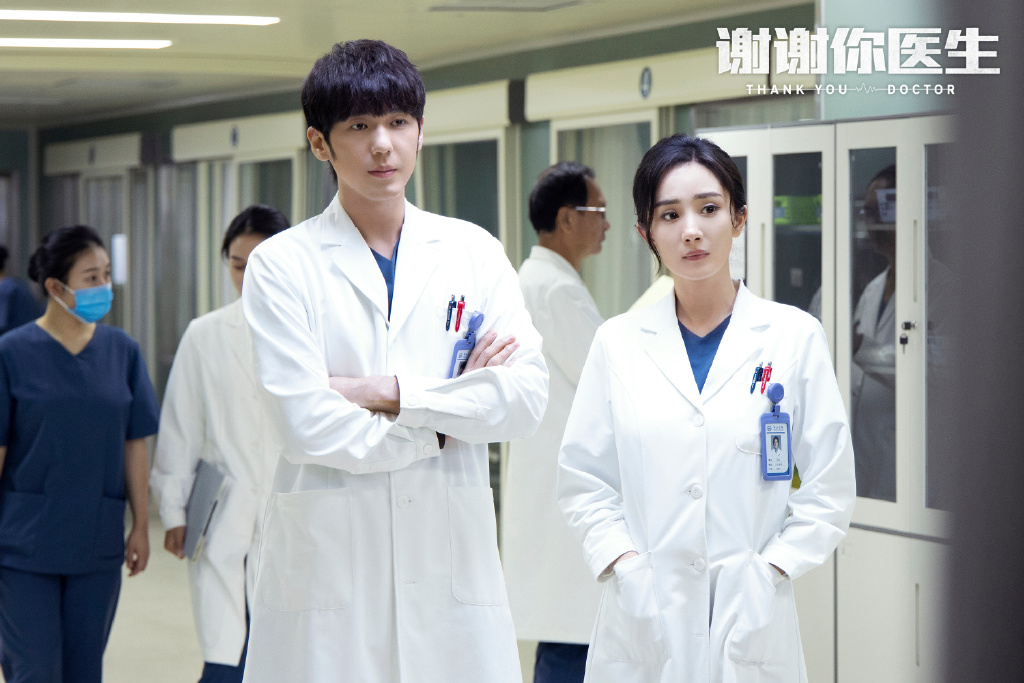 Due to the epidemic, "Thank You Doctor" has great restrictions on shooting. During the shooting process, various medical equipment are sometimes difficult to get in place. "With the existence of such objective difficulties, sometimes we can only change the shooting plan. "Zhang Rui gave an example. In the scene where a patient died in the play, there was no rescue medical equipment for the crew to shoot, but due to time constraints, this scene could not be postponed. So he made a temporary decision to shoot the whole process through the curtain beside the hospital bed. The entire rescue process such as cardiopulmonary resuscitation was presented with shadows on the curtain, and with the reaction of the family members outside the curtain, "the final effect is still there. Yes, there are quite a few times like this when you need to be quick and smart." Most of the scenes take place in the emergency department of the hospital, and there will also be a single scene problem. "How to shoot can make the picture not monotonous? We have put in a lot of effort. The same scene, Try to use different shooting methods for each one, and present them with different camera positions and techniques according to the specific plot and character relationship." Zhang Rui said with a smile, "The main thing I think about every day is thinking about this." 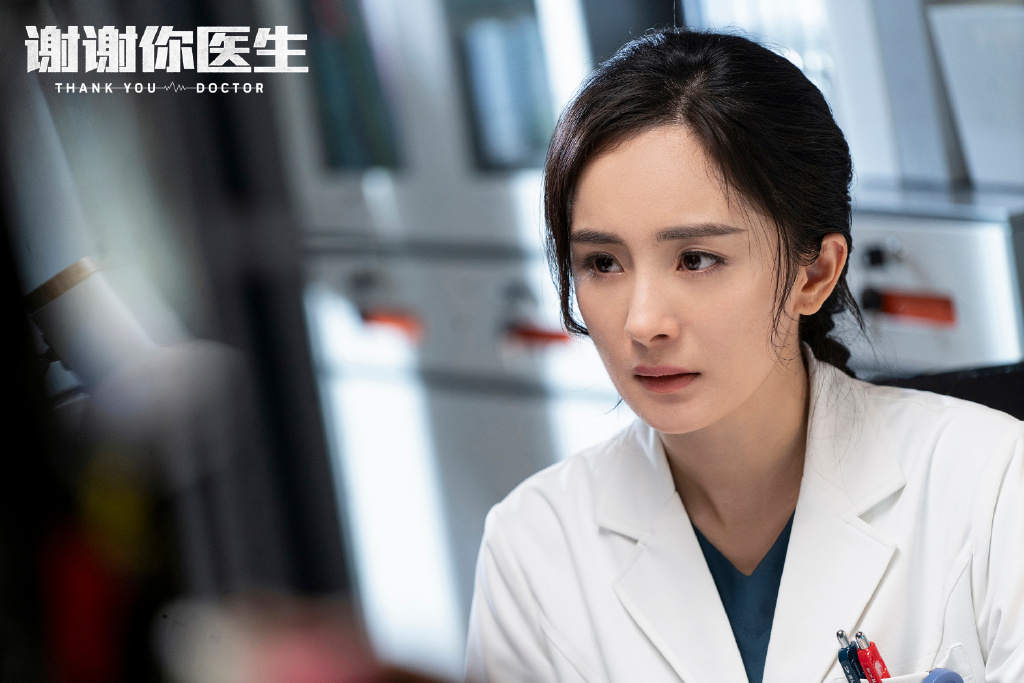 From "inside the industry", the whole team "has a medical team of 8-16 people who take turns to check" from the screenwriter to experience life, to script creation, to actual shooting. Zhang Rui recalled that before the epidemic, he chatted with the doctors who served as consultants for the show, and mentioned that they would see hundreds of patients a day at their busiest time, which "shocked me". During the epidemic, most of them have been sticking to the front line, and Zhang Rui is even more awe-inspiring.

He mentioned a few heartfelt words that a doctor told him, "We face so many patients every day, everyone puts life and death in your hands, and they all want to be cured, but this is impossible, we can heal The number of diseases is limited." Faced with the impermanence of life and death, what kind of pressure does the doctor bear in his heart? The words "get used to it" from the doctors made Zhang Rui feel a little emotional, "How many moments of life and death do you have to go through before you can talk about 'habit'?" 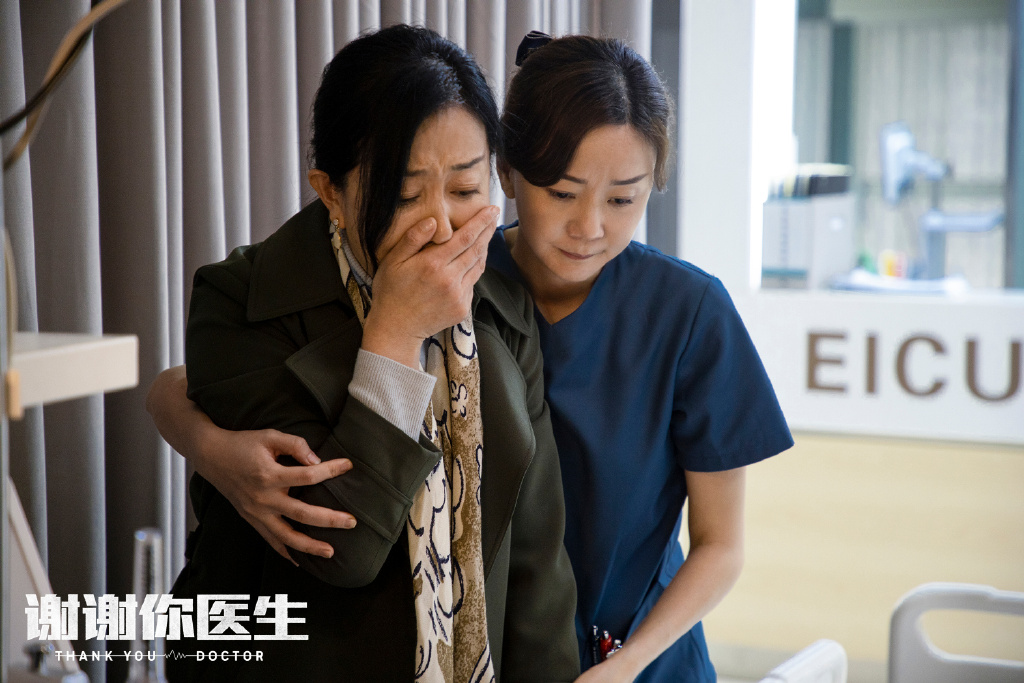 "Doctors are not gods, patients need the help of doctors, and doctors need the understanding of patients." Zhang Rui mentioned that if this play can show some real problems and situations faced by doctors, so that more audiences can see it, Knowing, leading to greater understanding, "is a good thing."

In addition to portraying doctors, Zhang Rui believes that the play also focuses on portraying patients and their families. Zhang Rui mentioned that he chatted with doctors in the emergency department and heard them say that in the emergency department, all kinds of people in society can be contacted. An emergency doctor said that in three sentences, he can tell what kind of person the patient is, what the family situation is like, and what the relationship between family members is like. "Because in such a special situation, when people face life and death, their immediate stress response must be the most real, and it can reflect some of the most profound things about human nature."

"In this play, most of the selected cases are cases that can extend and help the relationship and fate of the characters in the play, and they will look better in visual presentation. Of course, the cases that can make people feel very emotional Many." Zhang Rui mentioned that what impressed him the most was a short case: a senior high school student had a headache, and his mother thought the child was making excuses for not wanting to study, which led to the child's death due to untimely treatment. "This story seems very real to me. The truth lies in the reasons that lead to this result, which can be found everywhere in our lives: because of your misunderstanding and prejudice against a person, things become out of hand, and it is too late to regret after learning the truth .When I was filming this case, I was always very blocked. The story of each case, I will think about it for myself: If I encounter this kind of thing, what will I do?" 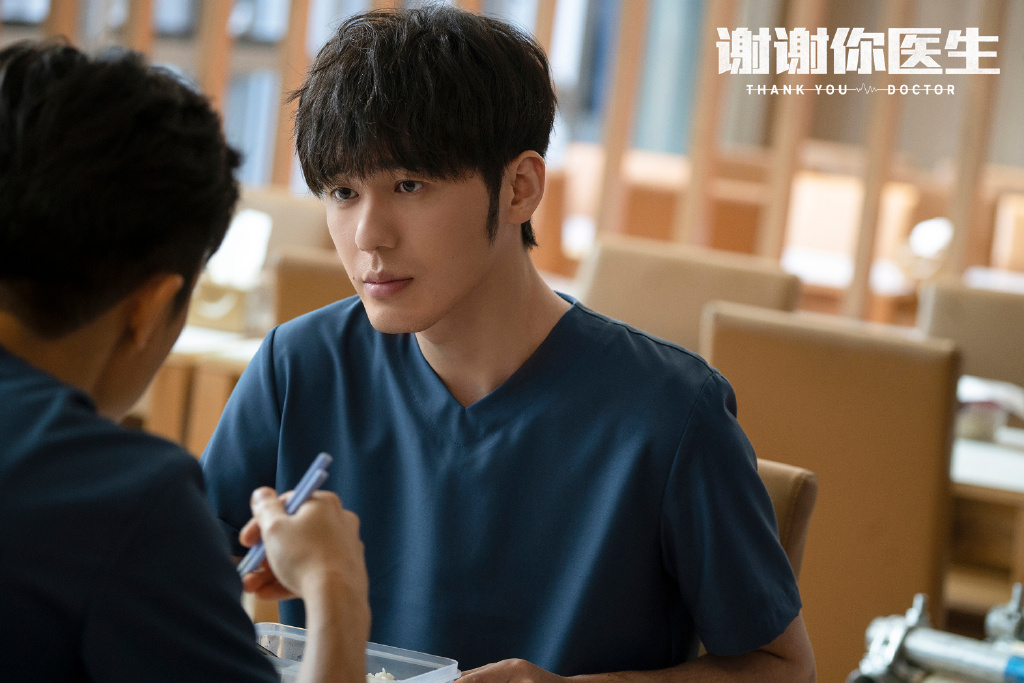